@Jason Estibeiro • 11 Mar, 2015 • 1 like
After the success of HTC Desire 816G and Desire 826 which were released two months ago, HTC may have decided to go ahead with the launch of Desire 820s in India. The phone released in November 2014 and is expected to hit the Indian markets soon according to the Facebook page of a Mumbai-based retailer. The retailer has claimed that both the sims of the dual-sim phone can provide 3G+3G or 3G+4G or 4G+4G support simultaneously. However, according to the official HTC website, it isn’t the case.

The specifications of the phone are great. It has a 5-5 inch HD display and has the Android 4.4 KitKat OS. The processor of the phone is the 64-bit 1.7 GHz octa-core MediaTek MT6572 processor with 2GB of RAM. The phone is winner when it comes to camera because it has a 16 MP rear camera with LED flash and 8 MP front camera. The phone can work smoothly with high graphics thanks to its Mali T760 GPU. 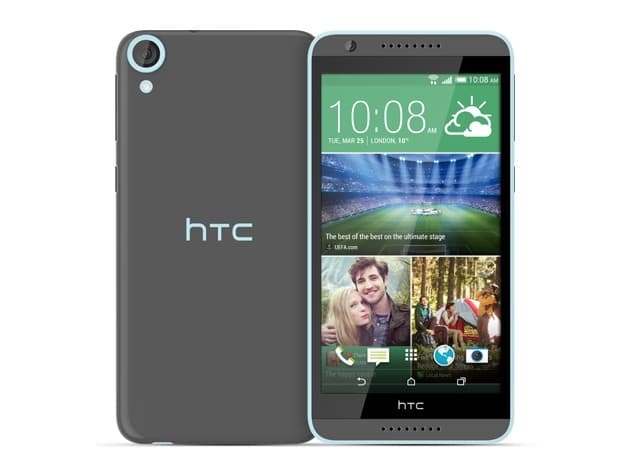 ​
Both the sims on the phone are GSM sims. The phone’s internal memory of 16GB is expandable to 128 GB via microSD card. Under connectivity, the phone provides all the usual options like Bluetooth 4.0, FM radio, GPS/A-GPS, GPRS/EDGE, 3G and LTE. With such great specs, the only connectivity option that the phone lacks is NFC.

Most of the specs of 820s is similar to its predecessor Desire 820 except that 820s has got a better processor than 820. The phone is expected to cost Rs 24,990 here in India. The only disappointment is that the phone will come with Android KitKat and not its Lollipop update. Nonetheless, if you are the kind of person who doesn’t care about the OS of the phone and just wants a durable phone with good features then HTC Desire 820s is exactly for you.

Snapdeal has introduced 'Snap-lite', the mobile optimised version of snapdeal.com. The timing of the announcement is quite interesting as it comes just about four days after its rival Flipkart announced...
5.9k views
Read More →
Archives

Hi, newbie here; Can anybody point me in the direction of a good tutorial on moment distribution method in a sway frame. It's the one part of structural analysis I...
4.8k views
Read More →
Archives

What is difference between rigid and semirigid diaphragm in Etabs.And how it takes place in load bearing structure
10.1k views
Read More →
Archives