@Kaustubh Katdare • 23 Jul, 2015 • 3 likes
Spanish train maker Talgo has been given nod by the government to test run and demonstrate their lighter and faster trains on existing railway tracks in India. The Talgo trains run at the speeds varying between 160 kmph to 220 kmph without needing any infrastructure upgrade. With that speed, ET reports that the journey between Mumbai and Delhi will be cut short to 12 hours from current 17 hours. The demonstrations will take place as early as in November or December this year.

Talgo top boss Jose Maria Oriol has promised PM Modi that they will bring the train to India at their own cost and risk for the demonstration. The technicalities are being worked out as the company awaits a formal nod from the ministry. The Indian Railway management is enthusiastic about the trials as the Talgo technology promises to make the journeys faster, save big on railway energy spend while using the existing infrastructure. These trains have already been running on various routes in Asia and the United States. 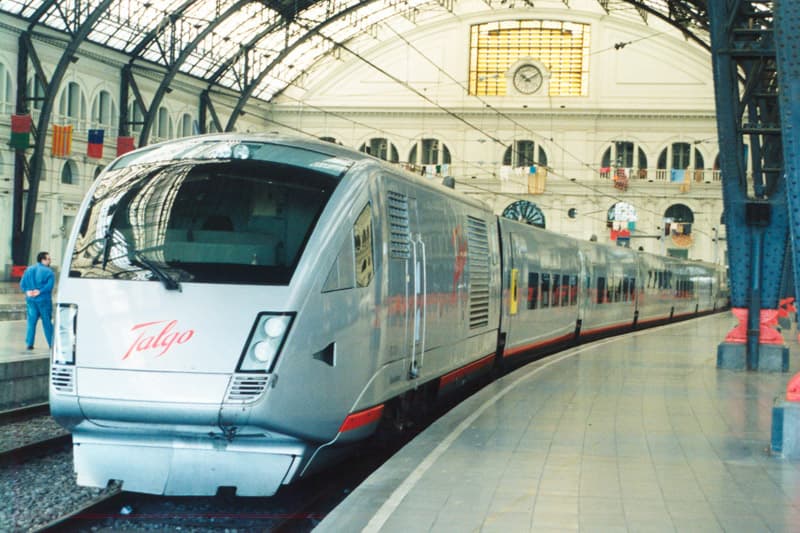 ​
Telgo currently lists a wide range of rains on their official portal starting with very high speed trains 'Avril' and 'Talgo 350', high speed 'Talgo 250' and 'Talgo 250 Dual'. There are intercity trains 'Talgo XXI', coaches and Serie 8 USA. Prima facie, it appears that the Talgo XXI will make it to India for demonstration. We'll keep you posted about the updates.