@Ambarish Ganesh • 13 Mar, 2014 • 4 likes
London Centre for Nanotechnology (LCN) researchers in their study with peers from Cambridge and Oxford have observed that thin films of spin ice reveal astounding properties that could aid in the development of applications of magnetricity (*magnetricity = magnetic equivalent of electricity). 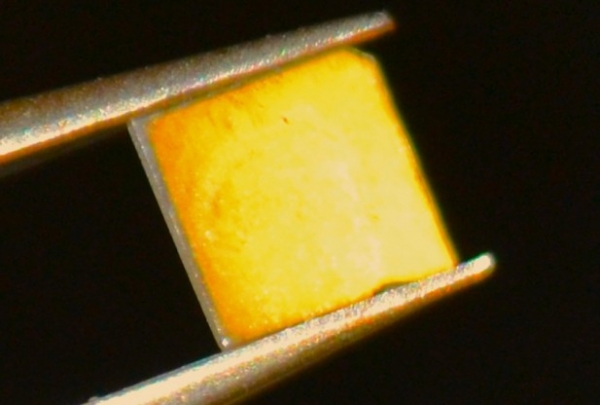 ​
Science had long established the maximum limit to how cols an object can be - what we know as the 'absolute zero' of temperature. Third law of Thermodynamics states that a substance's entropy is zero when the temperature of the substance equals absolute zero. Spin ice, however, poses an exception to this statement/law. The exception being, atomic magnetic moments stay random in the approach to absolute zero, resulting in properties like 'magnetic monopoles' which ordinary materials don't possess.

The researchers developed ultra-thin films of spin ice. At nearly half-degree above absolute zero, the entropy of the film ceased to exist, thereby implying that the Third Law of Thermodynamics is restored in these films. Via X-ray diffraction at LCN, the researchers showed how the films are somewhat strained by the “substrate” on which they are created, that leads to the loss in energy.

This opens up many avenues for the devices employing magnetricity, like computer hard disks. In hard disks the magnetic technology is most of the time based on magnetic films.