Seven Innovations From University of Alabama For Secure Digital Life

@Dhananjay Harkare • 27 Feb, 2015 • 1 like
Researchers at University of Alabama at Birmingham (UAB) are working on developing smartphones that maximize the use of embedded sensors. The main objective of making use of sensors is to keep the user safe. The researchers are tapping into the sensors like accelerometer, proximity sensors, light sensors and other environment-aware chips that come in-built with the smartphones. These ideas can revolutionize the way we use our smartphones and other gadgets. These sensor-packed smartphones have several abilities like sensing user’s mood, protect user’s private data and ATM PINs, bypassing cyber-attacks to lead a secure digital life. 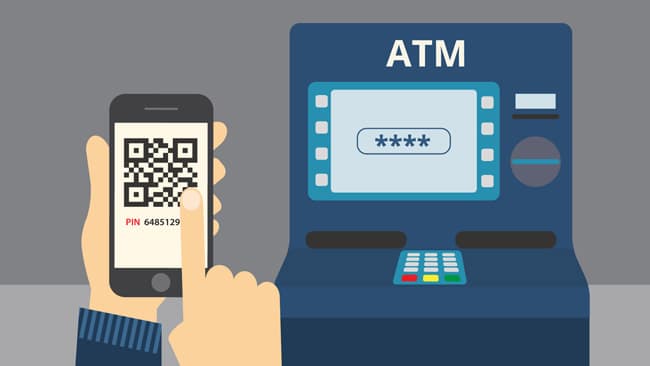 ​
Ragib Hasan, Ph.D. an assistant professor at UAB has developed a software for sensing user’s mood. It extracts the information from smartphone camera, accelerometer and microphone to detect user’s attentiveness and respond appropriately. For an instance, if it detects that the user is driving, it would silence all alerts and notifications except the most important ones.

Innovation from Nitesh Saxena working at SPIES Lab trains the phone to learn user’s style of operating. He has developed a mechanism which takes data from accelerometers, gyroscopes and proximity sensors to chart the user gestures while using the smartphone. This helps to detect if the device is in wrong hands.

BlueProximity++ is an Android app developed collaboratively by researchers at University of Helsinki and Aalto University that combines the reading of several sensors including GPS, audio, temperature etc. that can be used to unlock laptops once user’s smartphone is within the range. This is done to overcome replay attack in similar existing system. Here's a video depicting the working of system.


​
Witness Oriented Asserted Location Provenance (WORAL) uses Wi-Fi routers and strong encryption methods so that user can check in at a location and securely store information about it on his/her smartphone. The location can be validated by other WORAL user present at same location. Such location history is of great importance in some profession like salespeople and insurance adjustors etc.

Mobile payments system rely on Near Field Communication (NFC) technology which is vulnerable to ghost and reader attack. Yet another system developed by Saxena and team, uses a combination of sensors and information like list of nearby Wi-Fi signals and their strengths to authorize payments.

One of the ways criminals can steal ATM PIN is by using heat-sensing camera just after the user enters his/her PIN. Hasan’s SECRET Lab is devising a way to add a random number while user is operating ATM machine. User would need to scan a QR code which gives a unique code that has to be entered to finish the successful process at ATM this would probably the best countermeasure for all types of ATM attacks.

All smartphone sensors can be hacked by running malicious code on them. Researchers were successful in taking control of devices from as long as 55 feet away. Several attacks are possible that, in case can have severe implications and such attacks are difficult to detect and stop. Hence researchers are now working to devise techniques to prevent and block such attacks.

I found Arduino IDE not a good tool to edit arduino sketches & upload it in Arduino, especially in my Linux system(Editor kinda sucks & it's slow). So, I searched...
14.6k views
Read More →
Archives

Everybody knows that Microsoft's working on a brand new web browser. Codenamed 'Spartan', the browser will be integrated with upcoming Windows 10 operating system. It's no wonder that Microsoft will...
2.6k views
Read More →
Archives

10 Best MOOC And Online Courses For Computer Science On Coursera, Edx And Udacity

Consider yourself a Computer Science or an Electronics Engineer with AICTE-UGC approved university degree (if you are chained to Indian education infrastructure) and you feel, your education is not complete....
7.7k views
Read More →
Archives