Jason Estibeiro · Dec 5, 2014
Rank C2 - EXPERT
SanDisk Corporation, a global leader in flash memory storage solutions, has launched the high-speed Ultra Fit USB 3.0 Flash Drive in India. This device weighs a mere 9 grams and delivers exceptional performance. Coming in three memory variants – 16GB, 32GB and 64GB, the new Flash Drive promises a read speed of up to 130 MB/s. The 32GB and the 64GB variant writes up to 10 times faster than the USB 2.0 drivers, while the 16GB variant comes with a write speed 5 times faster than the USB 2.0 drivers. Software accessories like SanDisk’s SecureAccess and a one-year subscription pack of RescuePRO Deluxe is given along with the device for encrypting the private files and recovering deleted or lost files. 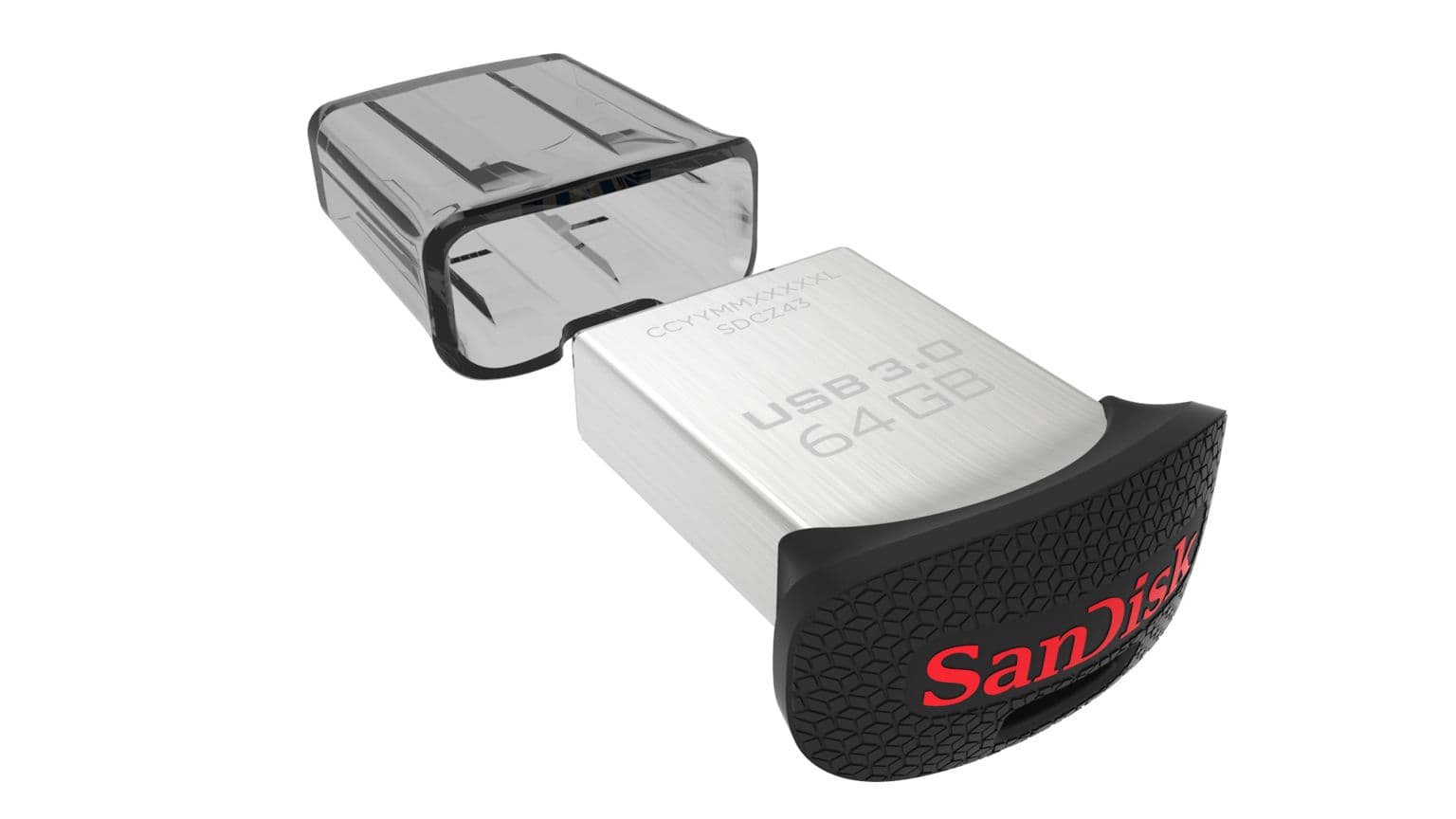 According to reviews on Amazon, the pen drive doesn’t seem to be working steady on car music systems. Also, a few complains about the device getting warmer than usual during continuous write operation. But considering the size and speed, this device is still pretty impressive for regular use on laptops and PCs. The device also comes with a five year warranty and is available on Amazon.in.