Kaustubh Katdare · May 29, 2017
Rank A1 - PRO
The drones have begun invading the open skies and that means the drones need to be smarter enough to navigate on their own and land safely without any human intervention. NASA researchers Patricia Glab along with her fellow researcher and husband, Lou Glaab has developed an innovative crash landing software for drones. The software allows drones to determine a safe landing place for the drone so that it does not hit anyone even in case of emergency or forced landing.

Glaab got the idea for developing a crash-landing software for drones about two years ago. NASA offered $10K to develop the technology. She found out that most companies and people were interested in the overall capabilities of the drone and cared little about what'd happen when something went wrong; like mechanical failure which would lead to the drones landing on people or on cars. 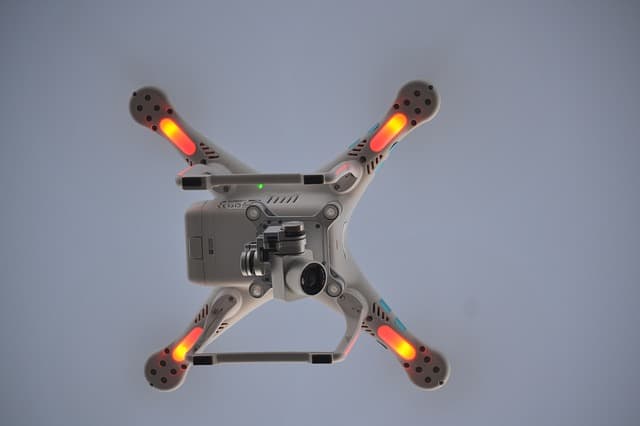 ​
The motivation to develop the software was also fueled by the increasing number of drones being used by several businesses. For example, drones are being deployed to examine the rooftops and electric lines. A drone failure in such case may end up hurting someone. Glaab also refers to e-commerce companies like Amazon that are now deploying drones to deliver parcels. These companies will need to send dozens of drones simultaneously to make the deliveries and that means the drones will have to be smart enough to land safely on their own.

The software developed by Patricia Glaab keeps check on the batteries, motors and sensors. If it detects any failure, it quickly puts the drone in crash-landing mode if the drone must land. Once in the crash-landing mode, the drone reads the list of preset crash-landing destinations called 'safe zones' and pilots itself towards it. The technology similar to this is already used by airlines which have a database of such sites nation-wide.

The software also makes use of the technology developed by Brigham Young University that allows the drone to recognize the objects around using its cameras. Glaab says that as of now, the database of safe landing sites needs to be manually uploaded to the drone for every test site. It's not a laborious step; but still a required one.

Do let us know your thoughts on ways to make drones safer; especially in the situations where on-board systems fail.