@Ankita Katdare • 07 Dec, 2014 • 1 like
As humans, we are naturally gifted to identify patterns when we are shown only a handful of examples. On the contrary, computer systems require huge data sets to be able to identify pattern. In an attempt to build a bridge in the way information is processed by computers and humans, a team of researchers at MIT have developed a new system that can help computers make better decisions using examples. The system is able to learn from data broken down into examples and drawing judgments out of them. To better understand their idea, take an example of what any man would do when presented with a completely new scenario is a field operation. The man won't start searching possible use-cases like a machine, but come up with a decision bases on previous experiences.

Massachusetts Institute of Technology (MIT) carried out experiments on a supervised machine, which learn from data provided to it and tries to find correlations in it. For instance, they had data with images that had the most occurrences of the parts of a car. The machine could gauge that the data is related in some way, but how it is related is now obvious. In an unsupervised learning system, the person or machine generally relies on previous information known. For example, if presented with a pile of documents, it can tell that the ones that have words such as “tonality” and “harmony” are related to music theory, while those full of words like “jurisprudence” and “appellate” are legal documents. 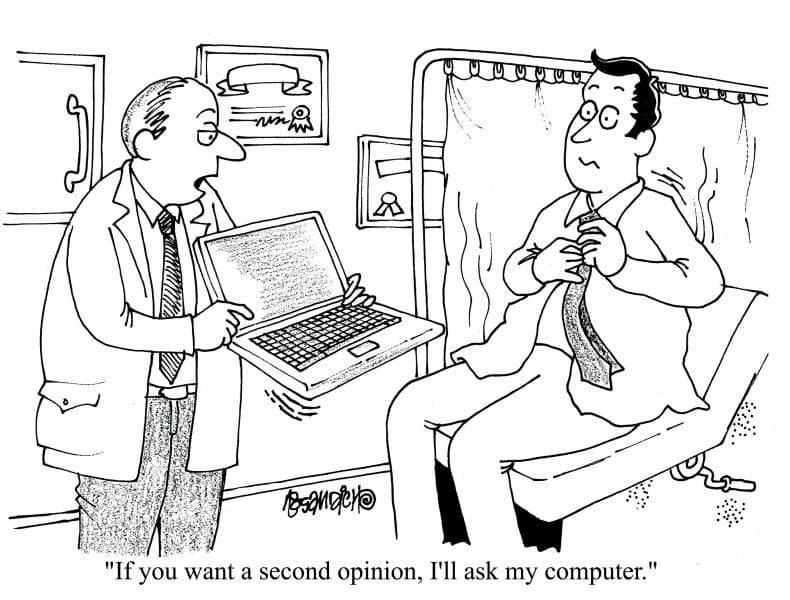 ​
The MIT researchers made two major modifications to the type of algorithm commonly used in unsupervised learning. Firstly, they clustered not only on the basis of data items’ shared features, but also on their similarity to some representative example called "prototype". Secondly, instead of ranking shared features according to importance, the new algorithm tries to bring the list of features down to a representative set, which the researchers called a “subspace.” To describe a good subspace, you need to pick up a good prototype and vice versa to make the algorithm work.

The team also tried their hand at a set of experiments to decide if prototype-based machine learning could be used to improve human decision-making. Their attempt was to make the prototype-constrained algorithm better understand the category of the recipe on the basis of a list of ingredients. Their results showed that it performed way better than the conventionally used topic-modelling algorithm.

how to remove viruses without antivirus?

Why can't we use diesel engines in motorbikes?

Please tell why we cannot use diesel engine in bikes? It is the cheapest.
5.9k views
Read More →
Archives

Lava Irix X1 Is Coming Soon In India - What's So Xquisite About It?

Lava Mobiles has started showing teasers of its upcoming smartphone - Lava Iris X1 and the excitement about the new Android phone is starting to build up. Expected to go...
6.2k views
Read More →
Archives

can anyone explain what is difference between int main and void main??? why it is suggested to use int main instead of void main?? and why we need #include
51k views
Read More →
Archives

can anyone tell how to design scissors for a blinds?? this was a question of a competitive design exam...
4.5k views
Read More →
Channels
👨‍💻 Remote Jobs 🗞️ News 🚀 Founders Circuit 🗄️ Archives ✨ Newsletter 🕹️ Changelog
About · Privacy · Terms of Service · Contact Us · © 2005 - 2022 CrazyEngineers. All rights reserved.