@Ankita Katdare • 29 Apr, 2013 • 1 like
It's a smartphone. It's a tablet - Familiar with the line? Millions got wooed over by it when Samsung used it to promote it's pathbreaking phablet Samsung Galaxy Note. And then Note II. And here we are with the launch of Lenovo K900, the phablet that we got to see during CES 2013. It was impressive, thanks to the Full HD 5.5-inch display screen and the Intel Atom Z2580 CoverTrail+ Dual Core 2 GHz processor. Quite a lot eyes turned over to the Lenovo's new offering. And now, news has it that the Lenovo K900 launch in India is happening on May 10th at a price less than INR 25,000.

In direct competition to the recently launched Samsung Galaxy S4, the only thing that would make you raise your eyebrows is the Lenovo K900's price tag, which is less than Galaxy S4's price with a huge margin. Coming back to what K900 has to offer on features - We have a 1080 pixel resolution IPS Display, a 2 GB of RAM and 16 GB internal storage. The camera on the rear is a good 13 megapixel and it uses a Sony Exmor RS BSI Sensor. While on the front we have a 2 megapixel cam, just about good to make those video calls. 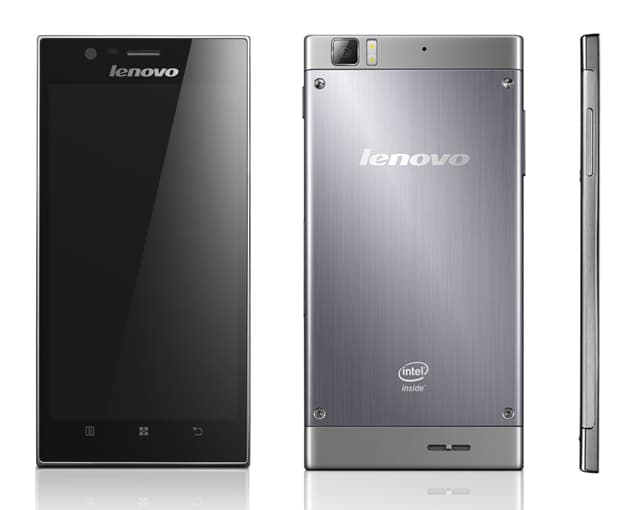 Running on Android 4.1.2 (Jelly Bean), the Lenovo K900's CPU is no less in performance to the Galaxy S4's Exynos 5 Octa processor, owing to the x86 architecture that makes it performance savvy. Will it be a success in the Indian market? Now that remains to be seen. It has a lot of potential, but competing with its current brand image (as opposed to the Samsung's) and the number of dealers it has got, it is going to be one tough ride for Lenovo.

We would like to see it shine though. What are your views? Share with us in comments.
@Abhishek Rawal • 29 Apr, 2013 There's one kind of mentality prevails in Indian society - "The costlier,The better".
Moreover,In recent 2-3 years Samsung has gained lot of respect whole over the world due to their innovation in Smartphone world & thus any Android Smartphone without Samsung's logo is not trust-worthy for most people in India.
People are never gonna risk their 25K on Lenovo phone,they'll rather opt for mid-end Samsung phone.

Some details I wanna know:
- x86 Processor is embedded in this phone?
- If yes,then what's its configuration.
- Why they didn't used ARM ?
- Exynos 5 > x86 ? let's compare their configurations !
8.6k views

CMC Private Limited - How is the company?

A lot of engineering students aspire to become teachers. As some guy wisely said - In India students first become engineering graduates, and then decide what they want from their...
94.2k views
Read More →
Archives

sir, what are the methods to control knocking....?
4.6k views
Read More →
Archives

I believe road construction is one of the important topic that falls under the civil engineering department. I decided to search for the latest technologies being used in road constructions...
8.8k views
Read More →
Archives