Lava Irix X1 Is Coming Soon In India - What's So Xquisite About It?

Question asked by Ankita Katdare in #Gadgets on May 12, 2014
Feed Ask New Question

Ankita Katdare · May 12, 2014
Rank A1 - PRO
Lava Mobiles has started showing teasers of its upcoming smartphone - Lava Iris X1 and the excitement about the new Android phone is starting to build up. Expected to go on sale at a price less than Rs. 8,000, the new Iris series phone from Lava is said to feature Android KitKat 4.4.2 operating system. As you and I wait for the launch of Moto E smartphone that is slated to happen today, here comes another Android from an Indian smartphone brand in an attempt to offer you phone that can appear in on the lower end of the mid-budget smartphones list.

Being flaunted around with the tagline, "Ready for the Xquisite?", the phone needs to feature some great tech specs to become a strong contender in the on-going Android mobile war. There's no word yet about the processor or chipset, though one might want to see nothing less than a Qualcomm Quad Core. What's clear is that, the Lava Iris X1 will sport a 4.5-inch touch screen display, an 8 megapixel rear end camera. There's also a front facing camera for your selfie-craze that appears at its usual position above the display in the released pictures. 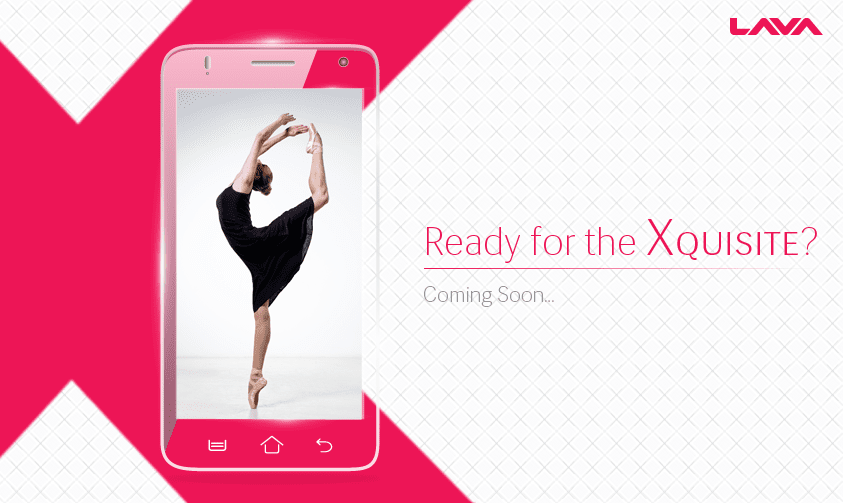 That's pretty much everything we know about the phone so far. We are now waiting in anticipation that the smartphone will arrive before the end of this week itself. This year, the company launched several mid-budget Android smartphones including - Lava Iris Pro, 503E, 550Q, Pro 20, 406Q and Iris 450 that we covered.

What are your expectations from the upcoming Lava Iris X1? Share with us in comments. Posted in: #Gadgets
0 Likes
@ A2A Reply 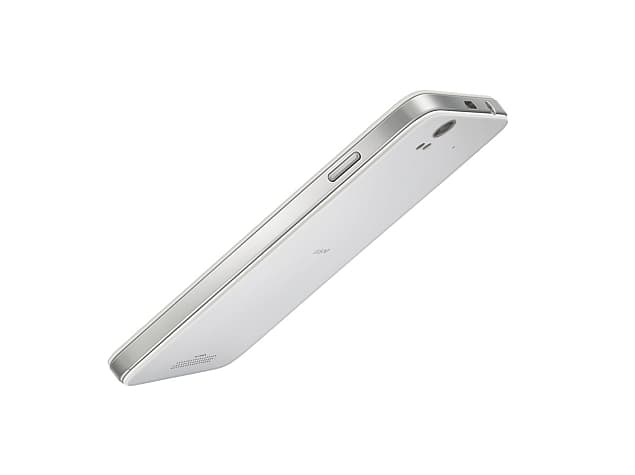 Also, this will will happen only if the other hardware configurations will be as par as well.
1 Like

Ankita Katdare · May 14, 2014
Rank A1 - PRO
Do we have any Lava phone owner here? We would love to have some comments from them to know the quality of these phones.
0 Likes

Vikram S Bargah · May 14, 2014
Rank B2 - LEADER
One of my cousin Brother is using LAVA Iris 356 since past 7-8 months, & he's pretty much impressed with its quality.( I mean though he's not a avid smartphone user , but yes he use mobile internet, play lot of games , fb, watsapp & other apps) he says the battery is sufficient enough to access all those stuffs in a single go for a day (~ or something less 😨).
1 Like

Ankita Katdare · May 14, 2014
Rank A1 - PRO
That's good. Only when more people move to homegrown brands and give a positive feedback through word-of-mouth, will their products become more trustworthy.
0 Likes