Ankita Katdare · Apr 4, 2016
Rank A1 - PRO
The advanced communications satellite - GSAT-11 set to provide coverage over Indian mainland as well as Islands is all set to be launched by ISRO in December this year. The GSAT-11 is an advanced spacecraft to be propelled by cryogenic engine. The main purpose of the satellite would be to provide advanced DTH and telecom services across the nation. These services would include 10 Gbps internet speeds for users from a single platform. This means high-speed broadband connectivity and related services for rural areas across India. 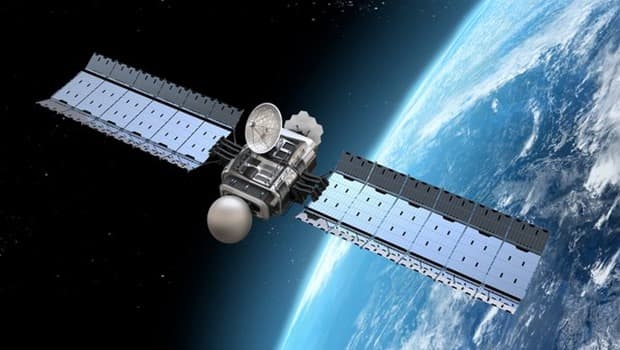 ​
The system configuration of GSAT-11 comprises of star-network based gateway, on-board power management, multi-beam coverage and ACM as fade mitigation techniques among others.

Having a lift off weight of 5600 kg, this satellite will be carried by a French Arianespace rocket. A total of 32 high-power spot beams will be at work in the GSAT-11 to facilitate the high bandwidth VSAT communication. The Union Cabinet has approved Rs. 1117 Crore for the procuring of launch services and development of the ground segment.

What are your thoughts about the launch of GSAT-11? Share with us in comments below.