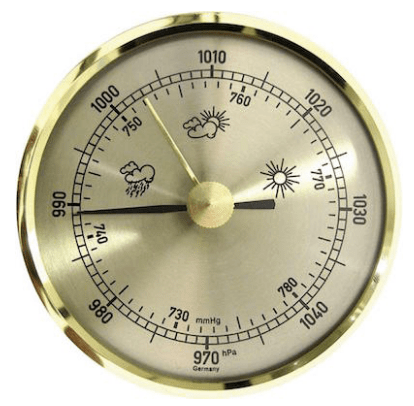 Correct Answer: Evangelista Torricell
Explanation: The image is that of a barometer.

2. What do these 4 hints relate to the most?

3. In chemical engineering, what does pH stand for?
Correct Answer: The power of hydrogen

4. Name the person corresponding to this hint:

Correct Answer: Elon Musk
Explanation: He is the founder of Paypal (logo) and the company named Tesla (the famous scientist).

6. The movie 'The Imitation Game' was based on the life of which famous scientist?
Correct Answer: Alan Turing

7. If the voltage in the given circuit was cut in half, what would the current equal?

10. What is the name of the company this guy built? 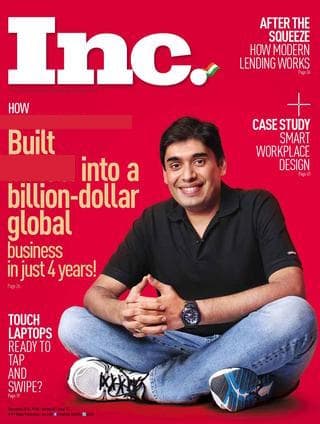