The Longer Version: Even if you are newbie electronics enthusiast planning to venture into the beautiful world of DIY (Do-It-Yourself) or an experienced modder; you can't ignore the Raspberry Pi. Ever since its inception in 2012, this budget-friendly micro computer board has received special attention from the DIY community all over the world. The latest member of the Raspberry Pi family, the 'Pi 2' ups the game with crowd-pleasing hardware improvements that got released much earlier than expected. The Raspberry Pi guys sent us a review unit of Raspberry Pi 2 Model B (1GB) and here's our brief take on it. 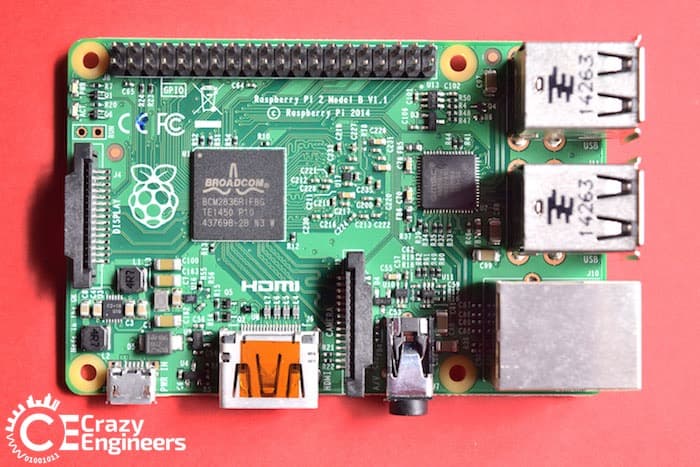 ​
A quick snapshot of the hardware to be found on the Pi 2 -
Raspberry officially makes NOOBS, NOOBS LITE (Network Installation Only) and the popular Raspbian OS (Debian) available for the Pi 2, but you may also opt to install third party firmware viz Snappy uBuntu, OPENELEC, OSMC, PIDORA or RISCOS. In addition, Microsoft has confirmed that they'll offer Windows 10 operating system totally free of cost to the Raspberry Pi 2. The best thing of all - everything's available super-cheap: for $35 ( Rs. 3125 in India). 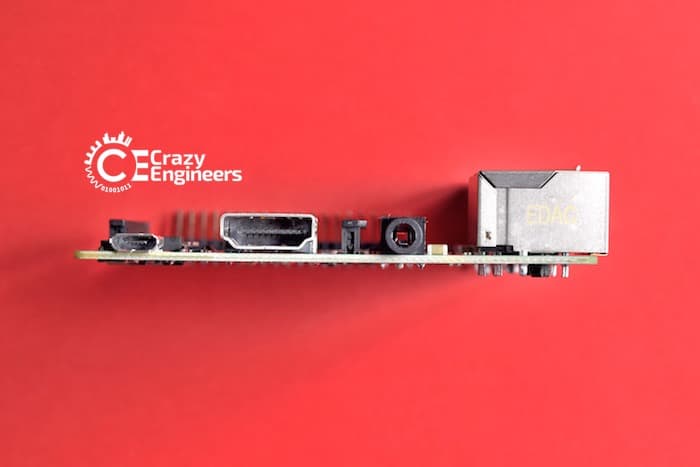 ​
The Good Parts: The first thing that got our attention was the 4 USB ports that now let up to 1.2A current pass through it to let more power eating devices connect to it. With its powerful ARM A7 processor the computer supports plenty of operating systems; which means more possibilities for the developers and modders. As mentioned, the computer can run Win10 as well, but it won't be full-blown version that will run your Office program. MS is expected to release a special version of Windows 10, optimised for all things IoT and we'll only have the details once the OS is available for download. The next thing to note is that Pi 2 is backwards compatible with existing hardware - which means you should be easily able to port your existing projects to the latest hardware. You might be required to rewrite a few lines of code but that shouldn't be a daunting task at all.

With its multiple core processor that operates at higher clock frequency, the RPi 2 is the most powerful among all its brothers. Of course the real world speed would definitely be influenced by the firmware you are running. The demonstration of the hardware had the Pi2 calculate an approximation of Pi 2 and display it in visual form in Minecraft - and the Pi2 beat the original Pi by 44 seconds - thats HUGE! 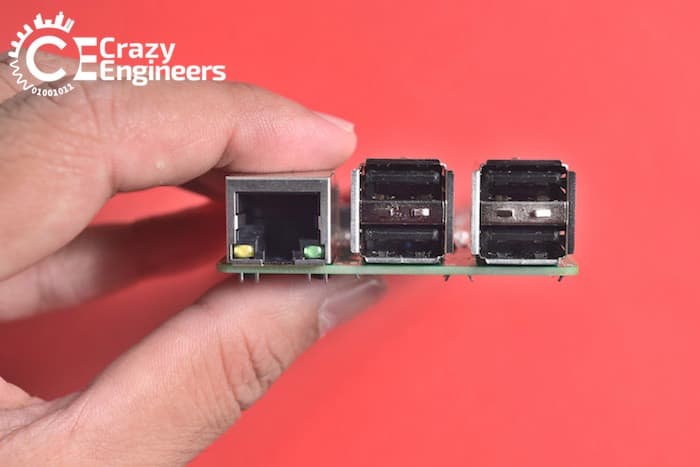 ​
The Not So Good Parts: The lack of support for Android! Lot of people from the developer community have been demanding Android support, but it looks like there's no ETA on it. It could be that RPi 2 might just be trying to please Microsoft. Don't expect Android support coming to Pi anytime soon. Other thing that'll be missed is the lack of onboard wi-fi module. Users will have to rely on wired and slow ethernet for the time being.

The Raspberry Pi 2 can be a little daunting to the newcomers. Getting the board up and ready may take a while if you are totally new to Raspberry; but once the initial learning curve is passed, you should be good to go. Thankfully there's a vibrant and active community out there to help you take your first steps.

Final Verdict: It's no wonder that the Raspberry Pi fan club spans across geographies. This low cost board, with its new improved hardware can cater to your speed needs very well. If you are out in the market to buy a new mini-computer for your next project; Raspberry Pi 2 should be your top choice.

ESP1324 · Apr 7, 2015
Rank E2 - BEGINNER
"Wired and slow Ethernet" What the hell?! Ethernet is WAY faster than WiFi for so many reasons, and it has clearly been seen to be superior in speed and performance. Quite frankly, I am happy that the Pi has no built in WiFi module. It reduces the cost of production, plus getting WiFi on your Pi is much easier now with 4 USB ports rather than the previous 2.
0 Likes

ESP1324
"Wired and slow Ethernet" What the hell?! Ethernet is WAY faster than WiFi for so many reasons, and it has clearly been seen to be superior in speed and performance.

My apologies. I meant that ethernet is still handled by LAN9514 USB/Ethernet controller. A lot of users have been demanding the gigabit one.
0 Likes

Kaustubh Katdare
My apologies. I meant that ethernet is still handled by LAN9514 USB/Ethernet controller. A lot of users have been demanding the gigabit one.

Oh I see. My apologies if I came off a bit strong. I can understand that there has been much demand for gigabit ethernet. However wouldn't implementing it also raise cost, at least for now? I wouldn't mind myself paying $40 for a Pi with gigabit, but I am also perfectly happy with fastethernet. However, that's just me.
0 Likes

Ashraf HZ · May 3, 2015
Rank A2 - PRO
Thanks for the review Biggie. Gigabit LAN would have been certainly attractive for those experimenting with large distributed computing or IoT projects.

Hope can get one unit soon!
0 Likes