@Ankita Katdare • 07 Oct, 2013 • 3 likes
Spice Mobiles has launched a new phablet in the Indian market called the Spice Pinnacle Stylus Mi550. Though at first the name might misguide you, that is a new kind of stylus. But it really is a phablet. Featuring a 5.5-inch TFT LCD HD (720x1280 pixel) display, the smartphone-cum-tablet comes with the Android 4.2 Jelly Bean OS. Listed online at Saholic for a price in India tag of Rs. 15,499, the latest Pinnacle Stylus is a successor to the series of Pinnacle FHD, Pinnacle Pro and Pinnacle Mi-530. Powered by a 1.2GHz quad-core processor alongside 1GB of RAM, the phablet features 8GB of inbuilt storage which can be further expandable up to 32GB with microSD card.

Spice Pinnacle Stylus is a dual-SIM gadget with 3G support on both SIM cards, a feature that is not found on other devices in this segment. It packs a 2500mAh battery (talktime and standby time not specified) and comes with host of sensors like G-Sensor, Proximity, Ambient Light sensor and Gyro sensor. Sporting an 8-megapixel rear camera with dual LED flash, the Pinnacle Stylus also features a 2-megapixel front-facing camera. Connectivity options on the phablet include Wi-Fi, Bluetooth, GPS, EDGE, GPRS and 3G. 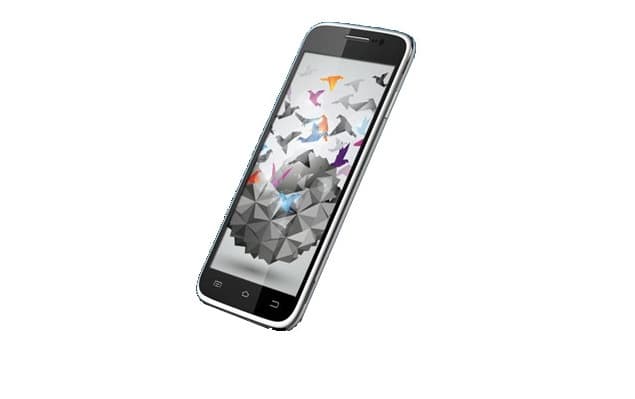 ​
Looking at the features, we can say that the Indian competitors to this phone would be - Micromax Canvas 4, Karbonn Titanium S9, Panasonic Pll, XOLO Q1000S and Karbonn S5 Titanium among others. The phone has been price effectively so as to attract the buyers. Let us know what do you think about the new smartphone in Indian market through comments below.
@Ankita Katdare • 07 Oct, 2013 Two of the Spice smartphones that we had found worth covering earlier were -

Both of the smartphones features decent range of tech specs and features.
But what didn't catch attention of many was the Spice Popkorn M-9000 smartphone -
https://www.crazyengineers.com/threads/spice-launches-m-9000-popkorn-mobile-with-projector.63456/
Has anyone used this phone? We would really like to read some reviews.