Kaustubh Katdare · Oct 15, 2016
Rank A1 - PRO
Samsung seems to be moving on from the darker shadows of the ill fated Note 7. Sammobile has reported that the South Korean electronics giant has already began working on its next flagship phone Galaxy S8 and is currently developing its firmware. The firmware will be targeted for phones to be launched in global markets like China, Germany, UK, France and the US. Firmware for other markets will be developed once the initial build reaches a stable version.

Last year, Samsung had began working on S7's firmware around the same time, but then took its own time to release the phone. That said, the S8 is expected to launch next year at the Mobile World Congress (MWC) scheduled between 27 February - 2 March, 2017 in Barcelona. 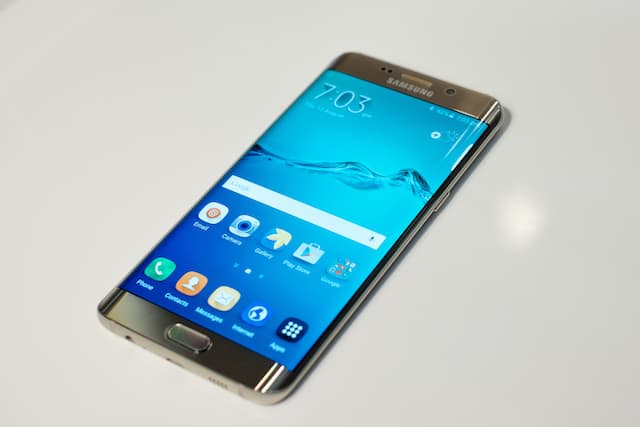 ​
The rumours about the hardware specs of Galaxy S8 are already buzzing the Internet. The phone's expected to get a dual camera system (a la iPhone 7 Plus). The S8's likely to have a 5.5" 4K display along with Qualcomm Snapdragon 830 processor.

We've also heard the rumours of Samsung planning on replacing the S-Voice with a new artificial intelligence system through its latest purchase - Viv labs. We'll keep you posted on all things Galaxy S8. Stay tuned.