Raagavan Sivaraja · Jan 11, 2016
Rank D2 - MASTER
A team led by Prof. Hanchen Huang of Northeastern University has discovered a new way to merge metals at room temperature, without heat by developing a new material called 'MesoGlue'. Soldering techniques have improved a lot and in large scale circuit board production, most parts of it have been automated. But one thing has remained unchanged throughout the evolution of circuit boards; the hot solder. There has never been another way to attach electronic components to a PCB without melting iron. Not until now. 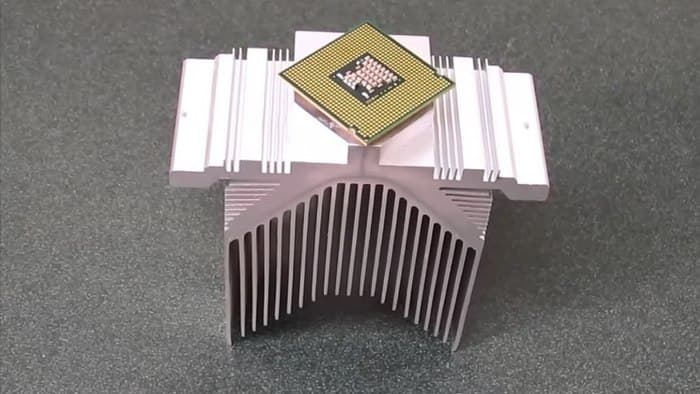 ​
MesoGlue is a combination of metal and glue. The creators have used metallic nanorods with cores coated with elements Indium and Galium on either side of the two surfaces that need to be joined. When the two surfaces come in contact, the nanorods are interlocked, and form a liquid which is solidified by the core of the rods. The resulting bond acts like both, a conductor and a glue. The technology has been patented through Northeastern University.

The bond formed by the MesoGlue is matchless as it provides thermal and electrical conductivity like metal bonds, resistant to high temperature and air leaks. The applications are as wide as attaching miniature components to circuit boards, and attaching metal pipes without welding. 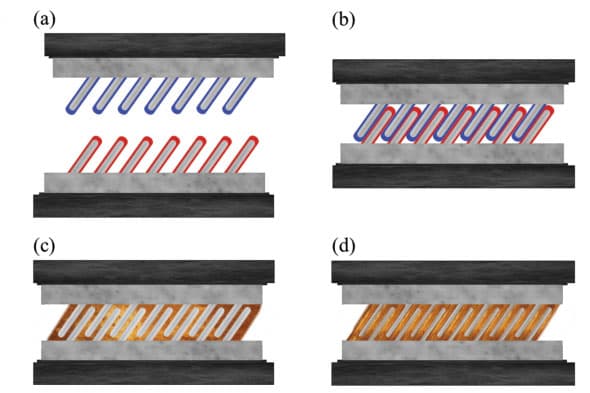 ​
Small circuit components like processors, capacitors and resistors tend to lose their intended potential when heated to attach them to the circuit board. That is why soldering should be done very quickly, and with the smallest drop of iron as possible. This MesoGlue allows fusion of metals without having to heat them.

Though in its early stages, a company founded by Prof. Hanchen, Paul Elliot and Prof. Stephen Stagon has begun mass-producing this glue for commercial applications. By eliminating the need for heat, this metallic glue could improve the performance of every device that has circuit boards in them.