@Anoop Mathew • 02 Dec, 2014 • 1 like
It was much better back before 2000 when we used to study India with fewer states. Now, just for my reference, and also for everyone else who's finding it hard to remember/digest the changes, here's the latest map of India (2014):-

Nope, we are fighting for a separate Vidarbha state -> 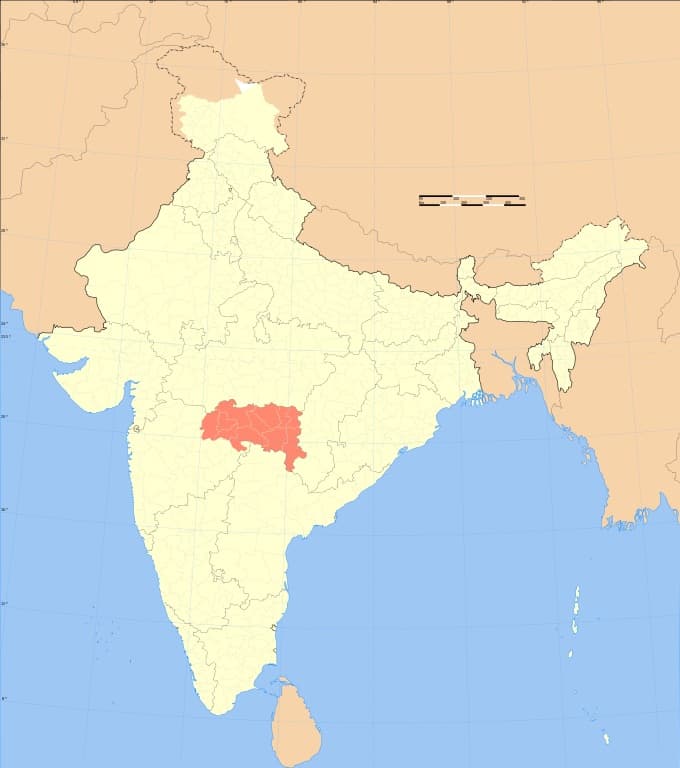 @Anoop Kumar • 02 Dec, 2014 Past and current Maharastra is only about Mumbai, it should change. If no govt. can take care of Vidharbha region, better to give it their people.
Though I feel, Telangana separation was unnecessary and totally political drama. It is going to be never ending friction between Telangana and Andhra Pradesh.

PS: Why to show POK and chine acquired J&K, still in India. Face the reality.
If current govt. is not going to take care of Eastern region, same will happen to Arunachal pradesh. It not only about land area but about people and resources.
@Kaustubh Katdare • 03 Dec, 2014 @Anoop Kumar - Vidarbha's case is different. The funds meant for Vidarbha were never given to the region. While the western maharashtra enjoys the surplus (not that they're doing great; they've their own issues), Vidarbha has been neglected. With the two key people (CM and Transport Minister) the hopes for separate state of Vidarbha are all time high. I'm guessing that BJP is waiting for some better numbers in the upper house so that they can get the paperwork done.

Telangana and Andhra Pradesh separation could have been 'win-win'. But it didn't go well. I just hope they get things sorted out. I heard that Chandra Babu Naidu is now planning for huge capital for the state of Hyderabad? 👍

PS: I personally can't wait to see the separate state of Vidarbha and a strong leader from the region taking over the control. The potential of the region is HUGE!
@Ankita Katdare • 18 Jul, 2015 I was just googling for New India map photo, when Google Image Search results directed me here. This is great. Thanks for this post @Anoop Mathew

So, now there are total 30 states, right?