@Ankita Katdare • 11 Jun, 2014 • 1 like
XOLO has today launched its first Windows 8.1 OS running tablet called the 'Xolo Win', which is incidentally also the first AMD processor powered tablet in India. It is modeled with a unique Accelerated Processing Unit (APU) which features both a CPU & GPU on a single chip. The company believes that the tablet will be a great travel companion for the users. It weighs about 700 grams and its thickness is less than half an inch. The battery takes up to 3 hours to get fully charged and lasts for about 6 hours. Powered by a AMD Temash A4-1200 processor, the XOLO Win tablet comes with a base clock of 1 GHz, a 28-nanometer chip with a Radeon HD 8180 graphics core, a Southbridge with various input/output ports, and a single-channel DDR3L-1066 memory controller.

Let us take a look at the tech specs, features and price of the new Windows 8.1 OS running tablet from XOLO. Along with a 10.1 inch LED screen that has a 1366 x 768 pixel resolution display with 10 point multitouch, the tablet comes with an average 2 megapixel camera on the rear and a 1 megapixel one on the front. The hard drive size is 32 GB eMMC and RAM is 2 GB. 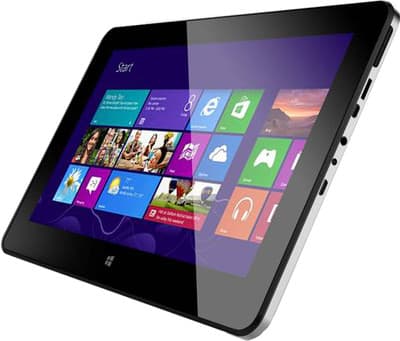 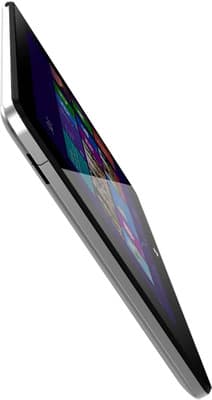 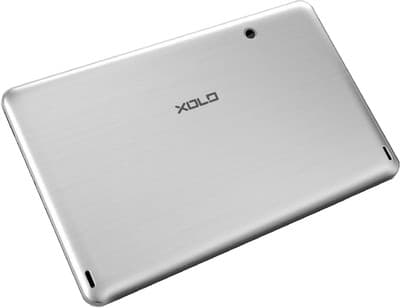 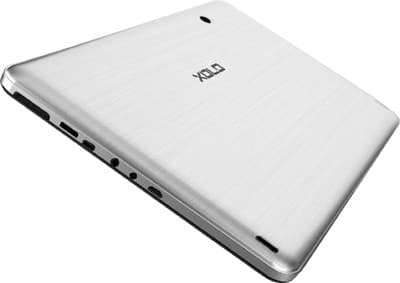 ​
Among the different ports found on the XOLO Win tablet's body, there are - mini SD Card slot, HDMI port, Internet via dongle and users can connect a keyboard, printer, mouse and headphones via USB Port. The connectivity needs are catered to using 3G and WiFi. Among the several apps that come preloaded with the tablet, the prominent ones are - Microsoft Office application package, Amazon Kindle, Microsoft Skype and One Drive apps along with Xbox Live games.

The Xolo Win tablet is launched at a price of Rs. 19,990 along with some cool offers. Buyers can exchange their old tablet and get up to Rs. 5000 off on Xolo Win Tablet, or if you choose to rate and review the product, you get Rs. 200 cash back. There's also an offer of getting an extra 50% off on next purchase of Bluetooth Keyboard or getting preselected eBooks worth Rs. 1500 for free on Flipkart. Moreover, if you choose to exchange any of your old gadgets for a XOLO Win Tablet, you become eligible for a minimum discount of Rs. 3000.

That's all about the technical specifications, features and offers available with XOLO Win tablet. Among the competitors for this one in India, the Windows OS running tablets include - Acer Iconia W3, Asus Transformer Book T100, Dell Venue 7 and 8 and Lenovo ThinkPad tablet 2.

How do you like the specs and price of the XOLO Win? Will it stand a chance against its competitors? Share your thoughts with us in comments below.

if anyone has got the solution or answers to the problems to this very good book, please help me. e-mail me the solutions at bishshoy.scientific@gmail.com 😁
5.3k views
Read More →
Archives

Format for a quiz program!!

Hi CEans, I'm going to conduct a quiz show in my upcoming college technical festival - The How stuff works quiz. The questions will be based on natural phenomena &...
10.1k views
Read More →
Archives

Debate: Are Degrees necessary for being successful?

Here we start an interesting debate. The topic of this debate is - "Are Degrees necessary for being successful?" Feel free to explode your thoughts on this topic. Do let...
6k views
Read More →
Archives

What is span zero circuit???

All we know is 3-phase electricity. But has anyone thought of 4-phase electricity? Is it even possible?
9k views
Read More →
Channels
👨‍💻 Remote Jobs 🗞️ News 🚀 Founders Circuit 🗄️ Archives ✨ Newsletter 🕹️ Changelog
About · Privacy · Terms of Service · Contact Us · © 2005 - 2022 CrazyEngineers. All rights reserved.