Dhananjay Harkare · Mar 12, 2015
Rank C1 - EXPERT
It’s been just few days Motorola launched its Moto E 2nd gen in India, Xiaomi jumped into the market making it difficult for consumers to choose their new gadget. Chinese smartphone giant Xiaomi has launched a smartphone- Redmi 2 successor of Redmi 1S and a tablet MiPad in Indian market. Interestingly, both Xiaomi gadgets are budget devices. Just like all its devices, Xiaomi would sell devices exclusively on Flipkart. Hugo Barra, VP of the company also made a comment that Xiaomi doesn’t want to sell cheap devices in India but would deliver the best value. 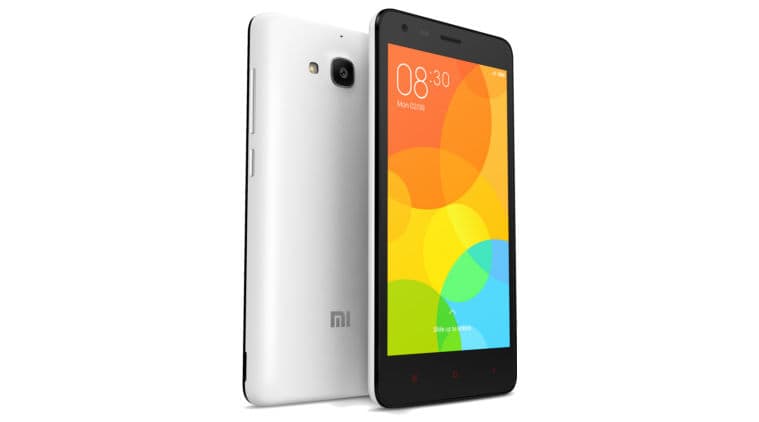 ​
The phone has 4.7 inch touchscreen with 720p HD IPS display along with AGC Dragontrail glass protection. It packs a good 8MP rear camera with LED flash and a 2MP front snapper for selfie-lovers. Other features offered are Beautify, which is nothing but Xiaomi’s filters for perfect photos and Cloud Camera roll that allows users to store photos on Mi cloud. Primary camera supports video recording at 720p. Redmi 2 is backed up by a 2200 mAh removable battery.

MiPad is a budget tablet, first by Xiaomi for Indian market. The tablet runs on a powerful 2.2GHz Nvidia Tegra K1 quad-core Cortex A15 CPU with ULP GeForce Kepler (192 cores) GPU. It comes with 2GB RAM and 16GB ROM, expandable up-to as much as 128GB. MiPad runs Android 4.4.4 KitKat OS with MIUI.

It comes with 7.9 inch IPS display with Gorilla Glass 3 for protection and offers resolution of 2048x1536 pixels. It comes with 8MP primary and an impressive 5MP secondary camera. It is available as Wi-Fi only tablet and is priced at Rs 12999 on Flipkart. Xiaomi India head Manu Jani informed that 30,000-40,000 units of MiPad would be available for first flash sale scheduled on March 24.

​
How to buy Redmi and MiPad?

Both of the devices would be available exclusively on Flipkart and sale is scheduled on March 24. Interested customers need to register on the website to buy Redmi 2 in the first sale. However, no prior registrations are required for MiPad.

Feel free to share your thoughts on the recently launched devices in comments below.

Via Indian Express Posted in: #Coffee Room
1 Like
@ A2A Reply