Ubuntu Will Switch To Systemd Abandoning Their Own init System Upstart

Abhishek Rawal · Feb 15, 2014
Rank A2 - PRO
Canonical & Ubuntu founder Mark Shuttleworth announced that Ubuntu will migrate to systemd, moving on from their own Upstart init system. Upstart init daemon was written by former Canonical employee Scott James Remnant, and thus being a Canonical lead software, Ubuntu is one among last few Linux based distributions to use Upstart rather than switching to systemd.

Systemd is now preferred choice for all major distributions, but this is not the reason why Ubuntu decided of migrating to systemd from Upstart. The nail in the coffin was Debian's technical committee decision of switching to systemd. Ubuntu being derived from Mother Debian, they have decided to adopt the change and move alongwith Debian. 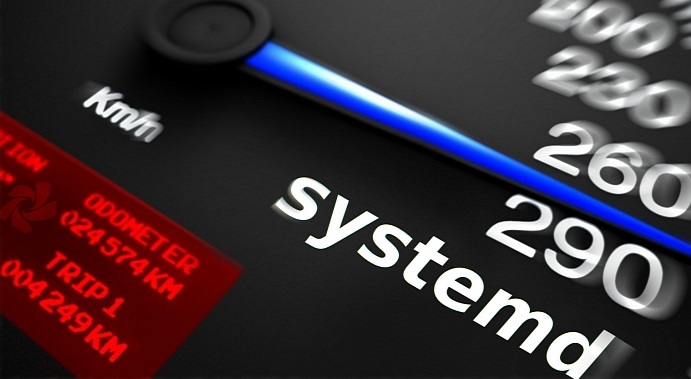 ​
The co-creator of systemd, Lennart Poettering welcomed the move by Ubuntu & decided to move forward with expectation of fruitful collaboration on both sides. Systemd is obviously not going to make it for Ubuntu 14.04 LTS and there is no proposed date regarding its merge in Ubuntu OS, mentioned Mark in his blog post.

Canonical team already have the massive Project Mir to maintain, and while all major distributions are switching to systemd, sticking to Upstart may alienate themselves from Opensource community. It is smart to stick with upstream (rather than forking) and utilize the special talent of Canonical developers in engineering something which can help Ubuntu to improve the distribution and reach the state of 'Convergence' at faster pace.