@Kaustubh Katdare • 30 Sep, 2015 • 1 like
Since its establishment back in 1962, the Indian Space Research Organisation (ISRO) has come a long way to establish itself as a world leader in space exploration. With all its successful missions that caught world's attention; ISRO is now attracting other nations to partner with it for various space exploration initiatives. UAE Space Agency is now seeking partnership with ISRO to work together on various space missions and transfer knowledge. A delegation from UAE recently visited ISRO to explore possibilities of collaboration. 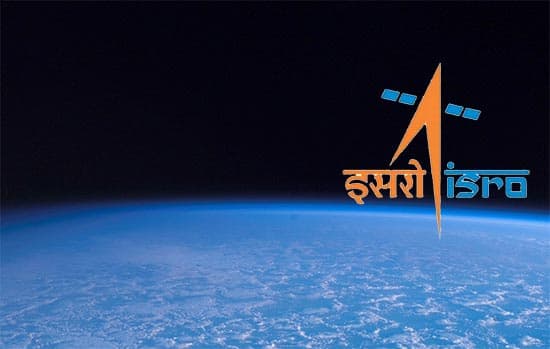 ​
The delegation took a tour of the Satellite Assembly and Testing Center at ISRO; where the satellites are put through pre-launch tests. Al Rumaithi informed the media that UAE and India have bonds across domains including political, commercial and economic. He expected that the collaboration in the space industry will help transfer of knowledge and development of human capital.

Al Ahbabi affirmed that India has become a very advanced nation in the space industry and it has a strong foundation to support all the upcoming fascinating programmes. The delegation made a presentation on the space strategy undertaken by the UAE and detailed ISRO officials about their objectives, initiatives and upcoming missions. UAE Space Agency shared information about its ambitious Mars Exploration Mission planned for 2021.

Soft robotics is taking a plunge deep down in the water with MIT's new research work - in a good way though. A team of researchers from MIT - including...
3.3k views
Read More →
Archives

How to add Data environment in vb6.0 ?

well, I have project for my grade 12 board exam in subject Informatics Practices. I have to make a inventory system and have to produce reports . For this I...
10.5k views
Read More →
Archives

Can we apply to M.Tech without B.Tech degree?

A student just pinged me on Gmail asking if there is a procedure to apply to M.Tech without a B.Tech degree. I told her that I am not sure at...
2.1k views
Read More →
Archives

Amazon India Launched - Should Flipkart And Other E-commerce Sites Worry?

While regular browsing and surfing on the internet, I came upon something fascinating. With an interest in window shopping and preparing a wish list for things I would like to...
2.1k views
Read More →
Archives

Before its official launch, the XOLO Q3000 phablet has surfaced on an e-commerce website. As of this writing we have no details on its pricing and availability since the listing...
1.8k views
Read More →
Channels
👨‍💻 Remote Jobs 🗞️ News 🚀 Founders Circuit 🗄️ Archives ✨ Newsletter 🕹️ Changelog
About · Privacy · Terms of Service · Contact Us · © 2005 - 2022 CrazyEngineers. All rights reserved.