Ankita Katdare · Jan 7, 2016
Rank A1 - PRO
The global networking products manufacturer TP-Link has its own smartphone brand called 'Neffos' and now it features three new smartphones, namely - C5L, C5 and C5 Max. Running atop Android 5.1 operating system, the Neffos C5 series phones are powered by high-speed processors, powerful cameras and ample storage space. The official press release by the company left out important details such as pricing and availability, however, we expect those to be unveiled by the end of this month. Let's take an in-depth look at the major specifications and features highlighted by the manufacturer. 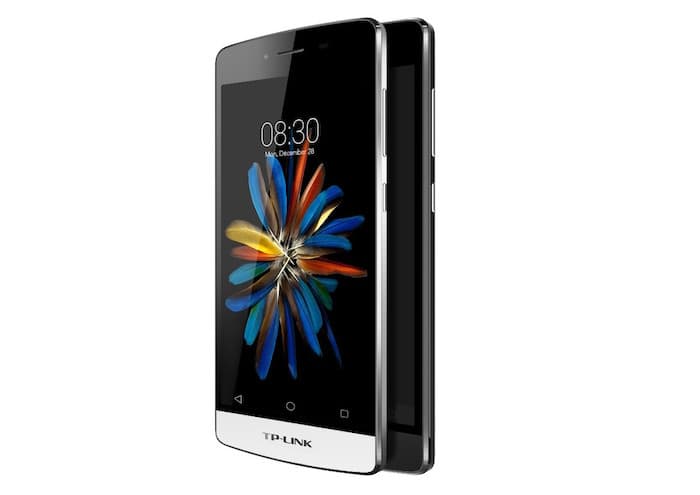 Coming in a 10.15 mm thick body weighing 154g, the Neffos C5L is the youngest brother in the family. It has a 4.5 inch FWVGA resolution touch screen display with a 217 PPI pixel density. Powered by 1.1 GHz Qualcomm MSM8909 ARM Cortex-A7 processor, the C5L sports an Adreno 304 graphics unit. There is 1 GB RAM alongside 8 GB internal storage with support for 32GB microSD card. There's an 8 megapixel auto-focus rear camera and a 2 megapixel front snapper. On the connectivity front, there's Wi-Fi, Bluetooth 4.0 and Dual Micro SIM cards with each card supporting 2G, 3G and 4G networks. A 2000 mAh battery powers up the device.

The Neffos C5 features an 8.8 mm thick body which weighs about 141g, the Neffos C5 comes with a 5 inch IPS HD touch screen display with 294 PPI pixel density. There's a 1.3GHz MTK MT6735 4x Cortex-A53 processor on board along with ARM Mali-T720 GPU. There's 16 GB storage on board along side 2 GB RAM and expandable storage via microSD p to 32 GB. On the phone's rear end, you will find an 8 megapixel camera with auto focus and double flash, whereas on the front, there's a 5 megapixel snapper. Connectivity features are the same and a 2200 mAh battery acts as the device's power house.

Weighing about 147 g, the Neffos C5 Max smartphone features a 5.5 inch FHD touch screen IPS display with a huge 403 PPI density. A 1.3 GHz MTK Cortex A53 CPU coupled with ARM Mali T720 GPU power this smartphone and a 2 GB RAM and 16 GB internal storage come loaded inside. There's a 13 megapixel camera on the rear end with autofocus and double flashing light, whereas on the front there's a 5 megapixel snapper. A 3045 mAh battery powers the smartphone.

With that we come to the end of the top specs and features of the three new Neffos C5 series smartphones. What are your thoughts about the new smartphones? Share with us in comments below.