Starting September 19, Tweets Will Have More Room For Words

Kaustubh Katdare · Sep 13, 2016
Rank A1 - PRO
Twitter is introducing a big change to the tweets starting September 19: your tweets will have more room for words. That is, the videos, gifs, photos, polls, Periscope podcasts that you add in your tweet won't count towards the 140 character limit. Twitter says, this will allow people to do a lot in a single tweet. Twitter had made an announcement of introducing these changes back in May; but did not provide an ETA. Popular news publication 'TheVerge' confirms that these changes will be rolled out next week.

Two sources who are familiar with the development have confirmed to TheVerge that the changes will be rolled out starting September 19. Your @username mentions at the beginning of tweet and all the media attachments viz. gif, video, poll, quoted tweet will stop 'eating up' your 140-character limit. Moreover, you will now be able to quote and retweet your own tweets. 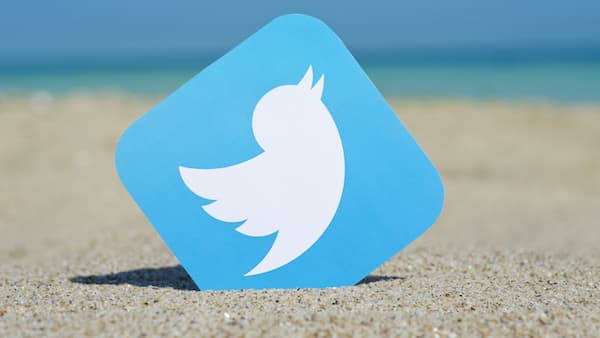 ​
In the past, Twitter has considered eliminating the 140 character limit; but eliminated the idea after users expressed their concern. Twitter's CEO Jack Dorsey said that Twitter would continue to be creative and maintain its speed and brevity.