If you wish to unlock the phone you would just need to swipe the centre home button entirely with moderate speed. The user needs to scan his/her entire finger i.e from the base to the tip of the finger and as you scan your finger the fingerprint will be automatically shown on the screen. For this the user needs to take special care of not swiping the button with wet hands or else it will give an error and will ask you to first dry your hands. A new feature here is that user can register up to 8 fingers for authentication of various tasks like, first finger for an app, second for messages, third for calendar etc. The registered fingers can also access two new features namely personal folder and private mode where the user is allowed to store their apps, widgets, files, folders privately. 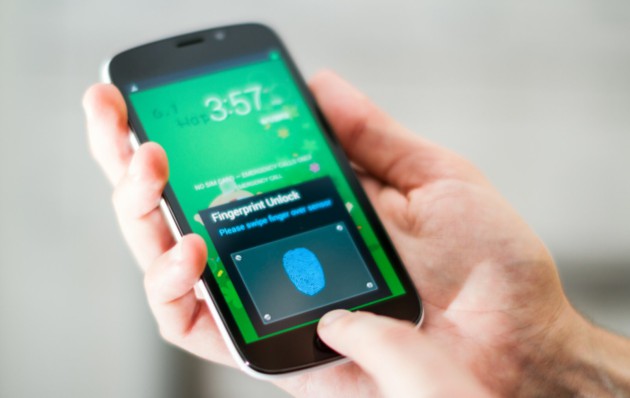 ​
There was hardly any difference between Samsung’s Galaxy S3 and S4 in terms of design, but this time rumours suggest S5 will have a new fresh design. After reading this, people will definitely be eager to try out the new feature for the Galaxy S series.

What do you think about this smartphone? Suggest with your comments below. Posted in: #Gadgets
2 Likes
@ A2A Reply

Chinmay Joshi · Feb 20, 2014
Rank D2 - MASTER
I think after apple failure, samsung will definitely take care and will not repeat the same..
0 Likes