Smriti Jha · Jul 7, 2014
Rank C3 - EXPERT
NASA is planning to use Google's 3D mapping technology for its SPHERES project. SPHERES which stands for Synchronized Position Hold, Engage, Reorient, Experimental Satellites was deployed by NASA in 2006 but couldn't offer much more else than precise movement. The space agency has since been working to make the device smarter by improving upon its communication, camera, processing capability and accelerometers. They realized soon enough that the answer to all their woes lied in smartphones. And so they sent the Nexus into space and attached those to the ball-shaped SPHERES to achieve enhanced sensing and visual capabilities. 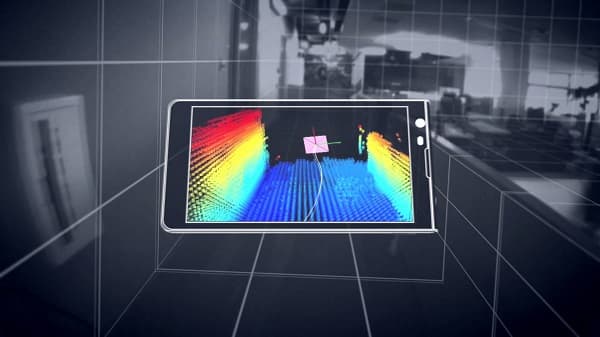 ​
With the advent of Project Tango, NASA struck gold again. The smartphone and tablet project by Google was developed for the consumer market to facilitate understanding of human-space and motion. The handset is akin to the Microsoft Kinect in its motion-tracking camera and infrared sensor. The technology to detect sharp angles would be of great use inside the space station and 3D maps would improve navigation for SPHERES. It's only a matter of time till we hop on a space-vessel named Prometheus and start mapping the mysterious caves of alien planets.