Smriti Jha · Apr 16, 2013
Rank C3 - EXPERT
NASA has invested its efforts into building an infrared sensor that could track and detect future occurrences of asteroid and comets in deep space. The probable device whose core instrument is the Near Object Camera (NEOCam) was tested in an environment that emulated temperatures and pressures of space to determine its performance. With NEOCam passing the crucial test, plans of an asteroid-hunting telescope seem one step closer to realization. If so, the sensor will play a pivotal role in identifying, capturing and re-locating asteroids that fly close to Earth for future exploration. As Asteroids do not emit visible light but reflect it, a small light-colored space rock may be confused for a big, dark one in relation to the reflective property of an object. In such circumstances, optical telescopes would fail to deliver accurate data. Infrared Sensors on the other hand observe the thermal emissions of an object, which seem to be a better measure of an asteroid's size. 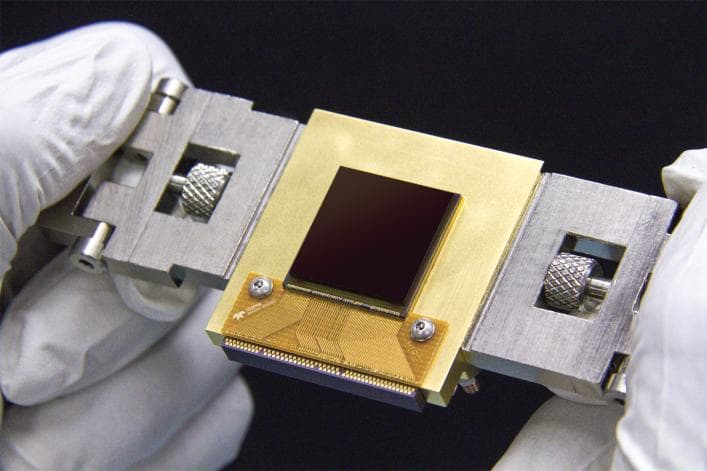 NASA's Discovery Program and AstroPhysics Research & Analysis program have contributed significantly to design future missions with a purpose to protect Earth from objects that come within 28 miles of its orbit. The NEOCam instrument is light in weight for launching aboard space-based telescopes. The proposed device will be headed to a location about four times the distance between Earth and the Moon to keep a watch on the vicinity of the planet. I guess that'd ensure no more surprise visits from space rocks unlike earlier this year.