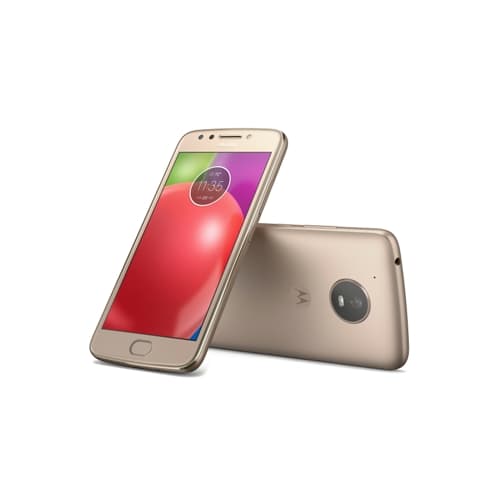 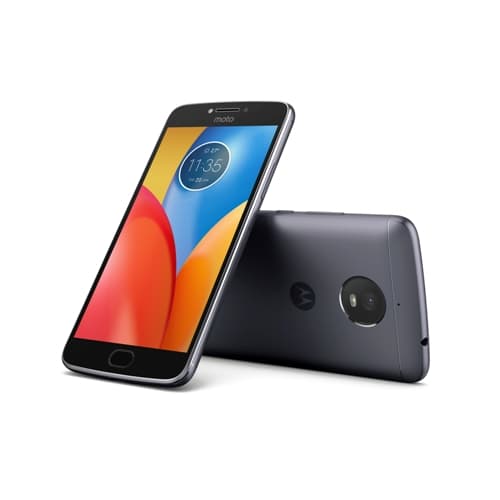 Moto E4 Plus​
On the Moto E Plus you get a bigger 5.5inch HD resolution screen with 2.5D curved glass. Underneath the hood you have a Qualcomm Snapdragon 427 chipset that houses a 1.4GHz quad-core processor and 2GB of RAM. You can get the Moto E4 Plus in either 16 or 32GB internal memory variants. The fingerprint sensor comes as standard on the Moto E4 Plus. The Moto E4 Plus has a 13MP LED flash equipped sensor on the rear and a 5MP LED flash equipped sensor on the front. The highlight of the Moto E Plus is however its humongous 5000mAh embedded battery that can easily last for two days on average use. When it runs out of charge you can rely on the 10W rapid charger to replenish the battery. 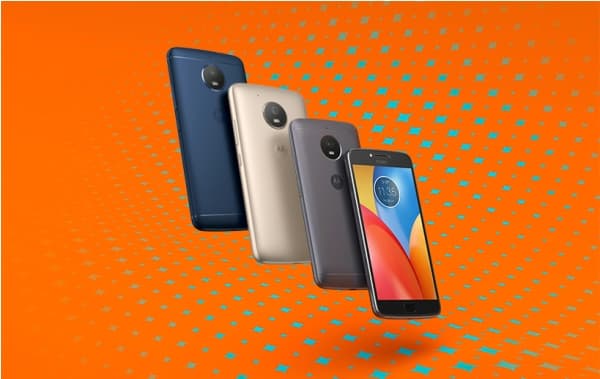 Moto E4 Family​
Motorola had carefully managed to carve a market for itself in the entry-level market with its Moto E range of smartphones which gave the first time smartphone user a clutter-free experience. It was on the right track with its Moto E (2nd Gen) with hardware and connectivity upgrades. Sadly when it came to the Moto E3 Power it’s managed to sink itself by opting for inferior hardware and costly accessories. With the Moto E4 and Moto E4 Plus the company is back on track as it remains true to the promises of clutter-free Android experience, good hardware and affordable pricing. While the Moto C might have failed to make a ripple in the Indian market, the Moto E4 and Moto E4 Plus can prove themselves to be worthy.