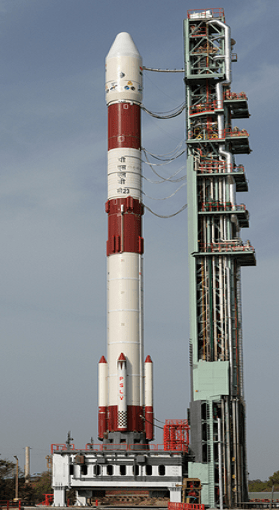 ​
Yesterday, Launch Authorisation Board (LAB) gave its nod for the launch of PSLV - C23 on Jun 30 from Sriharikota. It was originally planned to launch PSLV - C23 at 9.49 a.m.[IST] but now it is rescheduled to 9.52 a.m.[IST].There is a 3 minute delay in the launch because there is a possibility that the space debris may get in the way of launch vehicle.

SPOT-7​
SPOT-7: SPOT 7 (714 Kg satellite mass) is a French optical Earth Observation Satellite identical to SPOT-6 which was launched in September 2012 on PSLV-C21. SPOT-7 will be placed diametrically opposite to SPOT-6 after it is injected into Sun Synchronous Orbit.SPOT-7 is built by AIRBUS DEFENCE & SPACE, a European space technology company. 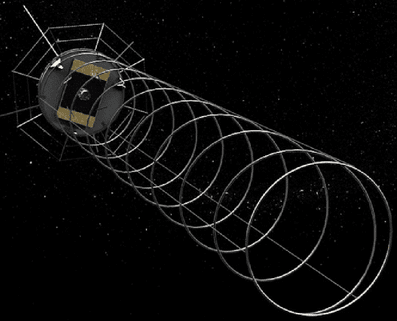 Source : ISRO | Image Credits : Spaceflight101
@kalaivani M • 29 Jun, 2014 • 1 like nice info.. keep posting😀
@Kaustubh Katdare • 29 Jun, 2014 Prime Minister Narendra Modi will witness the launch of PSLV. While ISRO has developed quite a lot of expertise in launching PSLV, I think PM's presence will put them under a lot of pressure to make it successful. All the best to ISRO guys!
@Kaustubh Katdare • 30 Jun, 2014 Update: PSLV launch has been successful. 👍
@Ankita Katdare • 30 Jun, 2014 • 2 likes Quoting a few words from Mr. Modi,

"I urge Department of Space, to proactively engage with all stakeholders, to maximise use of space science in governance and development," he said. "India's Space programme, is driven by a vision of service to humanity. Not by a desire of power."

I ask our Space community, to take up the challenge, of developing a SAARC Satellite. I also ask you, to enlarge the footprint of our satellite-based navigation system, to cover all of South Asia."

India has the potential, to be the launch service provider of the world. We must work towards this goal. India’s space programme is a perfect example of my vision of scale, speed and skill."

PS:
He even suggested developing, a state-of-the-art, interactive, digital space museum.
@vishal Lokhande • 30 Jun, 2014 • 1 like Again ISRO has proved as they are champions in PSLV technology and day-by-day they are dominating Space Research .👍

Today I faced a problem in my java application .User session didn't destroy wn I directly closed browser without logout user. After some time (less than default time which is...
12.4k views
Read More →
Archives

How do I retrieve my Wipro account after getting locked out?

I'm appearing for Wipro exam and my account got locked. I have not received password on my email. Can someone help me retrieve my account?
11.7k views
Read More →
Archives

American aircraft and weapons manufacturer Boeing has successfully tested its new high powered laser for the US Army that is capable of knocking out unmanned aerial vehicles and 60mm mortar...
11.2k views
Read More →
Archives

Here is a list of seminar ideas for Chemical engineering students. Students belonging to third year or final year can use these seminar topics. This list has been complied after...
30.1k views
Read More →
Archives

HR Interview Question : Why did you get low grades / marks?