@Ankita Katdare • 26 Sep, 2014
Intex Mobiles is on a smartphone launching spree and it has launched a whole new series of smartphones called the 'Intex Aqua Star'. Today they've launched 3 phones in the new series with Intex Aqua Star, Intex Aqua Star HD and Intex Aqua Star Power. The features and specifications highlighted by the company for each of these phones are evident in their names. The phones have more or less the same set of features, including - Android OS - 4.4.2 KitKat version, a 1.3GHz quad core MT6582M processor, 1 GB RAM, Dual SIM support and 3G, Bluetooth & Wi-Fi connectivity. Let's find out the specs that are unique to each device. 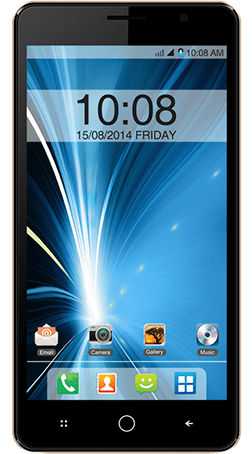 Intex Aqua Star​
The Intex Aqua Star features 5-inch FWVGA IPS Full Lamination display with 854 x 480 pixel resolution. An 8 megapixel camera stands on the rear, while a 2 megapixel camera resides on the front. A 2000 mAh battery offers a talktime of 5 hours and standby time of 220 hours. Next one on the list - the Intex Aqua Star HD comes with 5.0" HD IPS Full Laminated display with 1280x720 pixel resolution. A 1800 mAh battery lasts 6 hours of talk time and 250 hours on standby and this one features a 13 megapixel rear camera and a 5 megapixel front one. Lastly, the Intex Aqua Star Power comes with a 4.5 inch FWVGA IPS Display and a 3000 mAh battery that might offer 9-10 hours of talktime and 350 hours of standby time. That makes this phone the most powerful battery phone in the series. 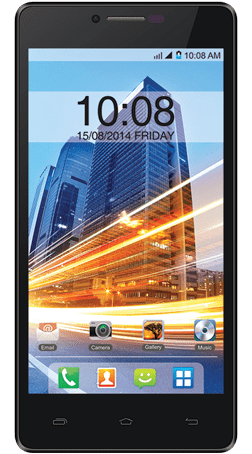 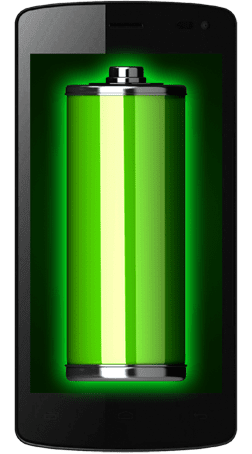 ​
That's all about the features, specs and price of the new phones. Share your thoughts on the new launch in comments below.
5.7k views

How does current flow in an AC Circuit?

I am extremely confused about the direction of ac current flow in the circuit. If current reverses its direction for every positive and negative half , so in that case...
33.6k views
Read More →
Archives

I'm doing btech in Electrical & Electronics. I want to know the core companies in this field which offer a handsome salary (around 6-8lakhs) for freshers. And also tell me...
7k views
Read More →
Archives

Hey folks, We know http run over tcp. And 2nd fact that online video streaming use udp. I am little bit confused that youtube contains videos. And when we watch...
23.9k views
Read More →
Archives