@Ankita Katdare • 03 May, 2015
It has now been made official that India is set to become a member of CERN. From Asia, India is the second country to become a member of European Organization dedicated to Nuclear Research. The first one is Pakistan. Home of the world's largest particle physics lab, CERN was founded in 1954 in Geneva. With the aim to utilise the high-end infrastructure for high-energy physics research, scientists from across the globe collaborate at CERN to work on various nuclear research based experiments. The organisation has 21 European member states and Israel was the first non-European country to receive full CERN membership.

It has come to light today that the central government in India has approved India's associate membership to CERN and will be paying ~ $11 million annually for it. From here, it will take approximately an year to complete the formalities by the CERN council. Till now, India only had an observer status. With new membership, it can attend open and restricted sessions at CERN. 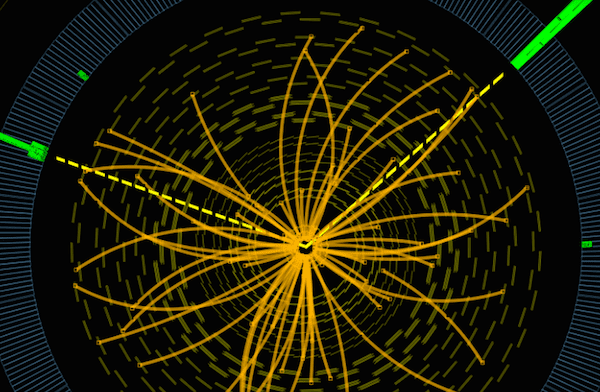 ​
Among CERN's various scientific achievements, we believe the highlights are as follows -
There are many more big and small feats that CERN scientists have achieved. With India making an official entry into the member nations at the research facility, we believe many scientists will find amazing opportunities in the nuclear research space.

What are your thoughts about India's entry at CERN? Share with us in comments below.

Source: Yahoo News
@Ashraf HZ • 03 May, 2015 • 1 like Is it possible to have a particle accelerator built from Switzerland to India? 😁

Hopefully with more scientists involved with nuclear research, we can get closer to controlled net nuclear fusion energy 😀