Debasmita Banerjee · Mar 29, 2017
Rank B3 - LEADER
Showing genuine support to the #WomenHistoryMonth, Google has come up with its own ways to celebrate "women in STEM" activities, fusing Google Play with Google’s Made with Code initiative. The sole purpose of joining two teams was to influence teen girls to study computer science. Just to make it alive, Google has also unveiled "Hidden Figures" in Google Play Movies & TV in the U.S. and Canada, two weeks before the official DVD and Blue Ray Release. The story unfolds the true incidents involving three African-American women mathematicians who worked as the power source driving the launch of astronaut John Glenn into orbit. 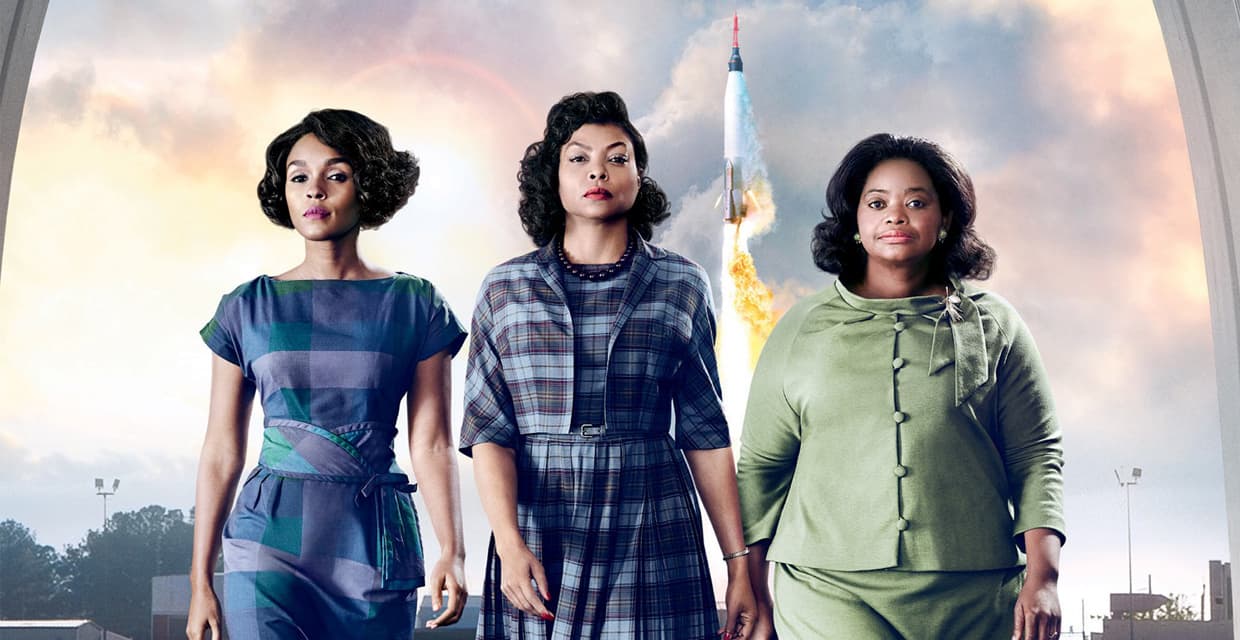 "Hidden Figures"
​
Further, Google encourages everyone to spread a word about the "Made with Code" environment, launched in 2014, that helps teens to take an interest in Computer Science. In history, women involvement with science, mathematics, engineering and technology were forgotten or belittled many times. This has changed as the workforce grew larger, bit by bit. A statistics report released by Google indicates that Girls show less interest in learning CS on their own compared to boys. Movies like "Hidden Figures" however holds the key to inspire wide-eyed beauties to delve into a STEM -filled career.

A peek from Made with Code
​
Google is not the only institution to empower women but definitely a distinct foundation to lead millions of its followers. Closing the gap in interest and participation in computer science, hundreds of googlers took the effort to run screening of "Hidden Figures" and host coding parties for teen girls and policy makers in their respective communities including San Francisco Bay Area, Texas, Georgia, Massachusetts and New York. With over 60 parties and 2500 invitees, the noble approach has experienced a great impact in the month of February and March.

To keep the spirit going, Google has decided to grant a free access to the digital version of the movie "Hidden Figures" to the members of National Foundation for Women Legislators. Google supports women education and tagging a line from the movie, probably they want to behold the growth of a girl.

The movie promoted by Google - (Trailer)