Dipankar Ganguly · Apr 11, 2017
Rank C3 - EXPERT
The Chinese smartphone manufacturer Gionee has a reason to smile as it reported that is has booked pre-orders worth Rs 150 crore for its latest flagship Gionee A1 smartphone. The company claims that it has received 74,682 pre-orders worth Rs 150 crore in a short span of just 10days (March 31 to April 9) which it says is 'highest for any smartphone in the Rs 8,000-25,000 price range'. The Gionee A1 is priced at Rs 19,999 and was first unveiled alongside the Gionee A1 Plus at MWC 2017 held in Barcelona, last month. 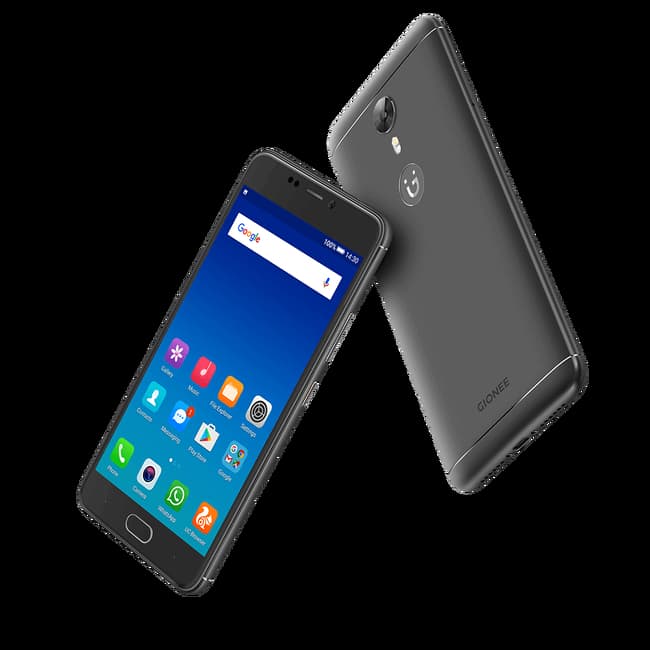 ​
Contrary to the regular trends where preorder is taken online, Gionee has received most of the pre-orders for the Gionee A1 smartphone via its offline channels where the interested customers have to register for the handset by paying Rs 2,000. To boost the offline sales, it has doubled its sales representatives and had added 9 more National Distributors this year.

The company is also seen to be aggressively promoting its flagship A1 smartphone by running advertisement of its Selfiestan campaign featuring brand ambassador Alia Bhatt.

In terms of the specifications, the Gionee A1 features a sleek full metal body design forged out of Aircraft-grade metal. On the top, there is the 5.5-inch FHD (1920 x 1080 pixels) In-cell display with curved glass and the fingerprint sensor which will unlock the device in just 0.2 seconds.
Under the hood, the Gionee A1 houses an Octa Core MediaTek Helio P10 (MT6755) SoC paired with 4GB RAM and 64GB of internal storage with room for further expansion by up to 256GB using a microSD card. 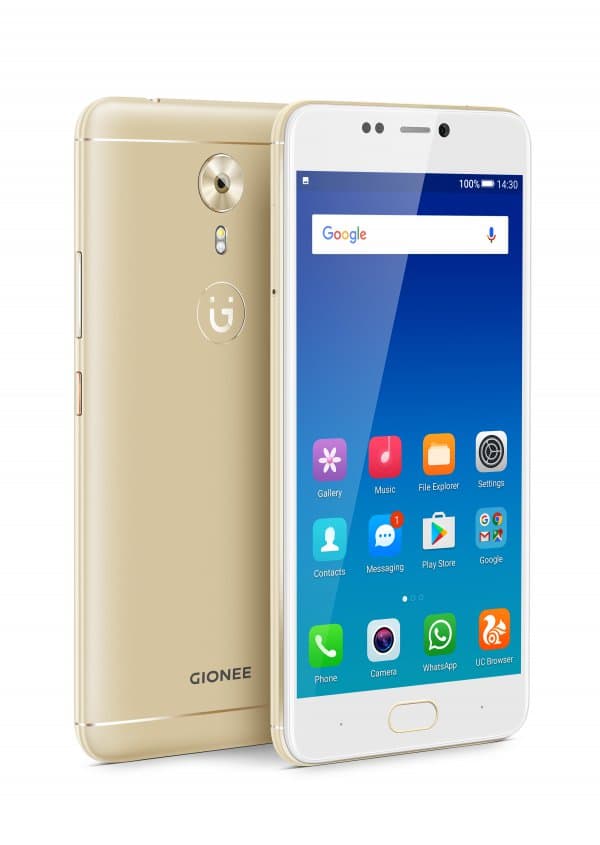 The Gionee A1 runs Amigo 4.0 OS based on Android 7.0 Nougat and is fuelled by a massive 4,010mAh battery with 18W fast charge feature which the company claims will charge the battery fully in less than 2 hours and will last for up to 2 days on a single charge.