Kaustubh Katdare · Nov 2, 2013
Rank A1 - PRO
The screenagers are getting ready for the 4K world and the latest advancement in displays comes from Japanese SEL (Semiconductor Energy Laboratory). SEL demonstrated flexible 4K OLED displays with high pixel density that use CAAC (C-Axis Aligned Crystal) oxide semiconductors. The biggest advantage of these displays is that they are crystalline and not amorphous which gives them higher reliability & performance. SEL engineers say that CAAC allows flexible displays to be designed freely and allows for very high TFT drive performance. Expect larger ultra-HD displays in near future developed using this technology. 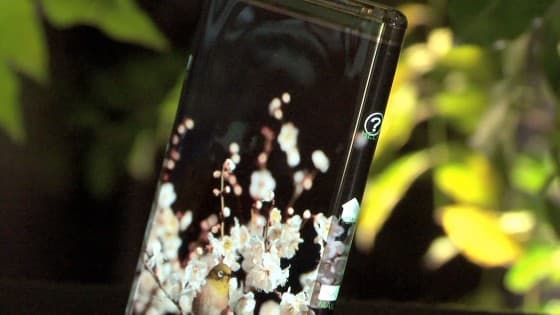 Check these displays in action at exhibition in Japan -

I am rather more concerned in knowing that what is barrier (threshold) of screensize after which embedding 4K pixels is not possible.
What I mean is, Is it possible to fit same 4K pixels in 5" screen ? If yes, then where does this stops ? I mean, what is it's limit ?

Soon, we will see Chromebooks & Macbook with 4K HD resolution. And that will be a killer experience.
0 Likes