Kaustubh Katdare · Oct 31, 2013
Rank A1 - PRO
Apple's Retina Macbook Pro (late 2013 edition) offered an upgrade over the previous models with a better Haswell processor from Intel, improved battery life and of course a faster 802.11ac wifi. However, for some of the early adopters, the joy of owning a brand new Macbook was short-lived. Several users found a strange issue with their Macbook Pro keyboards and trackpad. Both the trackpad and keyboard would randomly go unresponsive and won't get back to normal until the machine is restarted. The good news is that Apple has acknowledged the issue and promised that it's working on a fix. Check the link below the article for details. 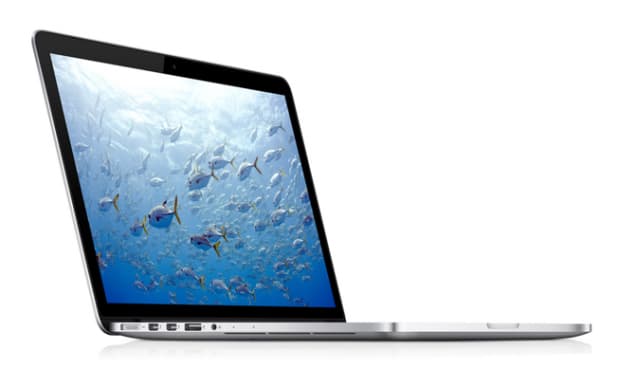 ​
However, if you are looking for a temporary fix for the issue; Apple says that the users may turn of computer's display for about a minute and then opening it. It appears that the the issue is only affecting the 13" Retina Display models that Apple recently launched. It may take a few days before Apple's engineers develop, test and release a software patch to fix this issue. We'll keep you informed as soon as it happens.