Abhishek Rawal · Feb 18, 2014
Rank A2 - PRO
In the recent post on Insights Ubuntu, Canonical announced some of its new partners who have decided to develop their applications for Ubuntu Touch. These third party applications will be available at the time of release of Ubuntu in the first Touch device which is likely to arrive in market by 2015. The proposed third party apps package includes some very well known open source & closed-source applications such as: 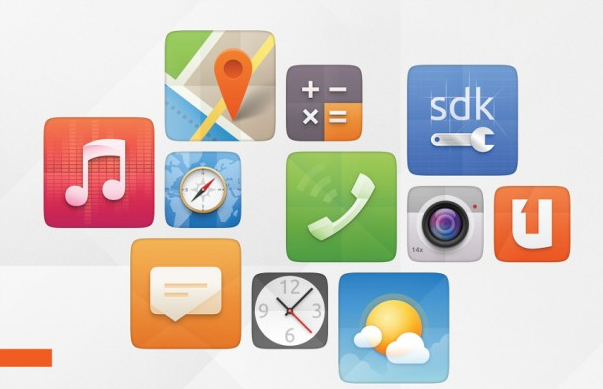 ​
Additionally, many more third party applications will be available in coming months. All these applications will be merged with default CoreApps that are currently developed in the Ubuntu Touch project. Only few days remain for the much awaited event of the year - Mobile World Congress 2014, which is going to take place at Barcelona. Canonical is most likely to present some news regarding Ubuntu Touch, the new opensource mobile operating system that is based on Linux Kernel at the event.​
Few months back, Community Manager & Engineering Manager at Canonical Jono Bacon on Reddit commented that he would be surprised if any major OEM ships Ubuntu Touch before 2015, which gives clear hint on the fact that Ubuntu Touch devices are not going to arrive anywhere soon, like April 2014 as we expected.

Sarathkumar Chandrasekaran · Feb 19, 2014
Rank A2 - PRO
Its pleasure to hear that best apps get featured in ubuntu.VLC is a must.
1 Like