@Ankita Katdare • 10 Feb, 2014
Proudly called the world's first NFC-Enabled Desktop PC, the Asus MF70AD is now in India for a price of Rs. 62,000. Running on the Windows 8.1 operating system, ASUS M70AD features 4th-generation Intel
i3/i5/i7/Pentium Dual Core processor with Intel H81 chipset. With memory from 2 GB up to 16 GB, the desktop packs inside it a DDR3 at 1600MHz and two DIMMs. One of the notable features of the desktop is its capacity for 4K Ultra HD video playback. Thanks to the inbuilt NVIDIA GeForce GTX graphics, the desktop can be used to play games with fully-maxed out settings at ultra-high resolutions.

Coming to the NFC hullabaloo - the ASUS M70AD desktop brings one-tap pairing of device with NFC Express. Among the host of other connectivity options, the desktop features 2 PCI-e and 1 mini PCI-e expansion slots, 2 SATA 3Gb/s and 2 SATA 6Gb/s, up to 4TB SATA 6Gb/s Hard Drive (7200RPM) and optical drive options for Super Multi DVD burner, Slimtray Blu-ray Combo and BD Writer. Then there's the High Definition 8 Channel Audio quality which is enhanced by the presence of ASUS SonicMaster audio technology that comes coupled with AudioWizard interface. Then there's also the MaxxAudio from Waves, which has won the prestigious Technical GRAMMY Award. 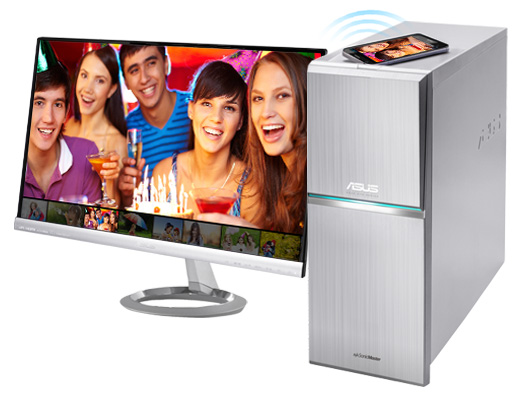 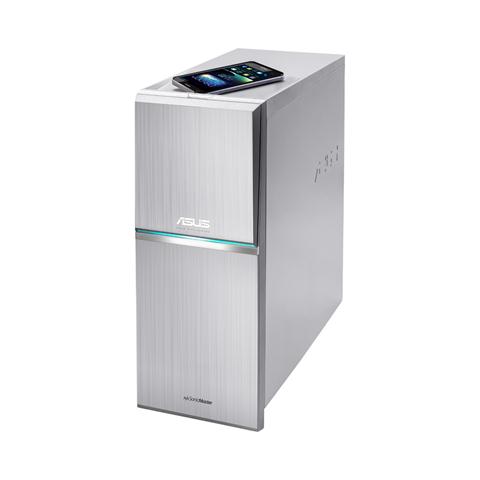 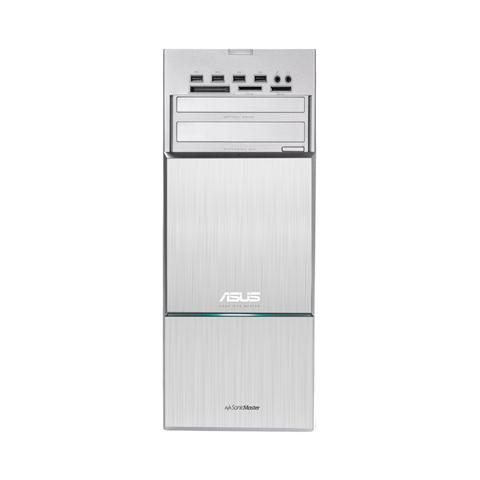 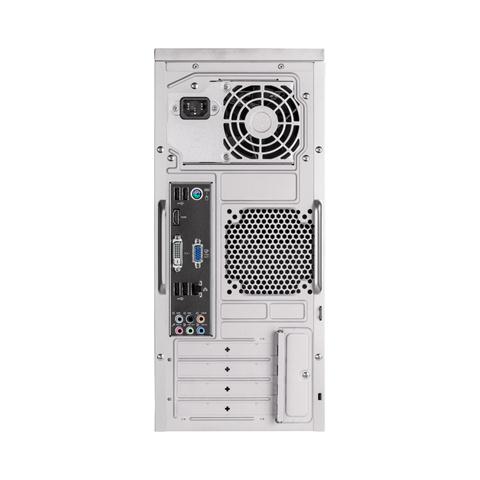 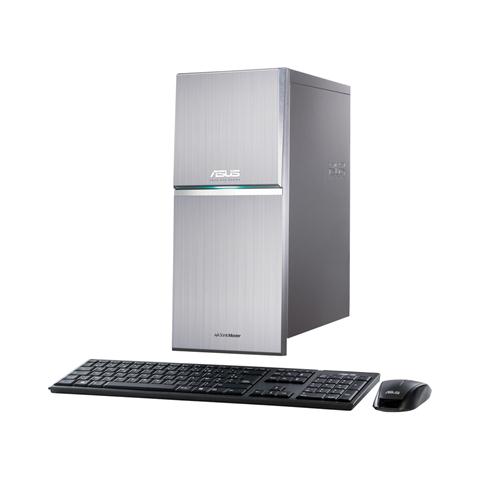 The desktop features built-in Uninterruptible Power Supply (UPS) and a Wireless Charger. Other than the basic features, ASUS also brings in an exclusive Smart Cooling System that makes sure your CPU stays cool even when you are using graphics intensive applications. The technology employed here also removes dust accumulation and lowers operating temperatures by up to 11.4℃5. ASUS Q-Fan Technology automatically adjusts fan speeds according to system loading; with the M70 registering just 28dB at idle – more quiet than a library.


Among the desktop apps that come in-built with the PC, there's ASUS Launcher, Anti-Virus Trial, ASUS WebStorage (32G/3yrs), ASUS@Vibe, Office trial, Power Director, Photo Director and Music Maker. In the Software Metro Apps list for Windows 8/8.1, there's the usual Skype, Freshpaint, Organizer, Fingertapps Instruments, Jigswar and Music Maker Jam among others.​
That's all about the features and specs of the NFC-enabled desktop. The official price is set at Rs. 62,000 in India. How do you like the new desktop in town? Share with us in comments below.

What happens to mobile phones with non-replaceable battery ?

I want to know, if the battery of some non-replaceable type phone has a defect (considering out of warranty product), then what happens to the phone? Does it really becomes...
81.2k views
Read More →
Archives

Micromax Canvas Lapbook Brings The Power of Windows 10 At Rs. 13999

It's official. The homegrown brand Micromax has entered the laptop segment with the all new Canvas Lapbook. And this time it's not a 2-in-1 tablet convertible. It's a full bloom...
7k views
Read More →
Archives

I have got some project ideas for Automobile Engineers here... Over speed indication and Automatic accident Avoiding System for four wheeler Fabrication of turbo super charger for two wheeler An...
5k views
Read More →
Archives