@Dhananjay Harkare • 11 Jan, 2015 • 2 likes
Researchers at Georgia Institute of Technology have revealed that all the devices you use, be it laptops, smartphones, tablets etc. are vulnerable to hacking attacks even when they are not connected to Internet. According to a report, hackers can see what a user is doing just by analysing low-power electronic signals emitted by a device. If the report is to be believed, there’s a significant flaw in the design of the systems we use and raises a question about how secure is our digital world. Researchers have developed a metric known as 'side-channel signal' by studying the emissions from the devices, which could be useful to prioritize the security.

​
Alenka Zajic, an assistant professor at Georgia Institute of Technology explained that even when there’s no Internet connectivity on devices, information still leaks out of devices and could be used by hackers for cyber-attack. In such case, smartphones are believed to be more vulnerable to threats compared to computers. Spies can measure side-channel emissions several feet away from the operating device. Electromagnetic and acoustic emissions can be measured by antennas or hidden microphones placed near devices, whereas, power fluctuations on the devices can also be picked by other smart gadgets.
​ 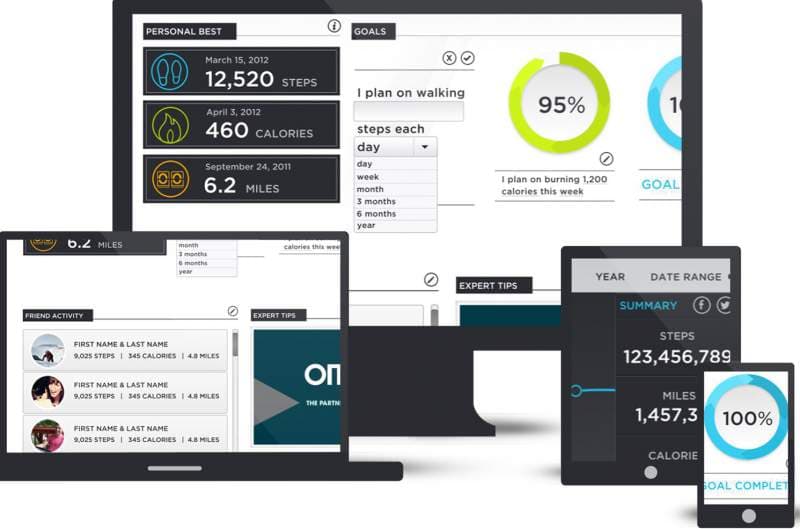 ​
For demonstration, Alenka Zajic typed a password on a laptop which wasn’t connected to Internet. On the other side was a colleague intercepting the side-channel emissions which allowed him to read the password as it was being typed. The keyboard was modified to make characters easier to read. Though there is no evidence about any of attacks carried out using side-channel emissions, there must be few planning to do it. Researchers currently are studying the emission leaks which would allow them to know the flaws in devices and ultimately lead a solution to redesign them.

“Signal Available to Attacker” aka SAVAT measure the strength of the emitted signal. Findings suggest that strength is highest when processor access off-chip memory. Possibility of attack increases with strength, hence reducing signal strength is the only key to avoid such attacks.

Have a look at the video -

1]What is the use of heuristic functions? 2]Define artificial intelligence. 3)How to improve the effectiveness of a search based problem solving technique? 4]What is a constraint satisfaction problem? 5]What is...
4.2k views
Read More →
Archives

Skylark Drones is a technology start-up in the unmanned aerial vehicles (UAV) industry started in the year 2014 by Mrinal Pai and Mughilan Thiru Ramasamy. They have built drones that...
4.6k views
Read More →
Archives

Hi, Dear Friends... I have Pursued B.E in E&C and Masters in VLSI. But didnt get atleast Interview in any companies saying Fresher. So i am planning to set up...
3.3k views
Read More →
Archives