Kaustubh Katdare · Sep 3, 2015
Rank A1 - PRO
As the world starts getting used to 3G and looks forward to 4G, the leading electronics equipment makers are already talking about the next generation - the fifth one aka 5G. Huawei senior vice president Walter Ji said that 5G Internet will transform the world. He was speaking at the Telecommunications and the Digital Economy conference at Santander City in Spain. He also informed that Huawei is playing an important role in backing the development of new technology.

Ji informed that the next generation communications technology will help us overcome the challenges that cannot be faced by the current 4G generation. Huawei is contributing to the development of entire 5G ecosystem and if the development keeps up the pace, we'd see the early deployments of 5G technology by the start of the next decade. 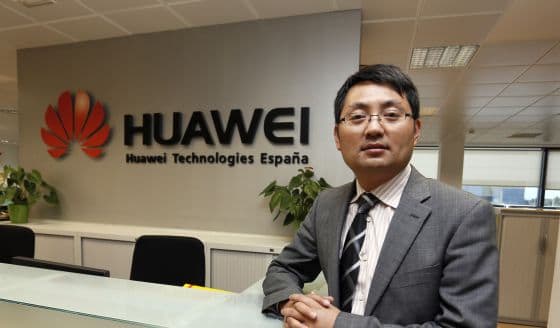 Walter Ji Image Credit: El Pais​
At CrazyEngineers, we've been tracking 5G developments. South Korea has announced the plans to roll out 5G network as early as in 2017 and researchers have already succeeded in achieving the 1Tbps data transfer speeds with the 5G network, in laboratories.

Ji further added that 5G technology will make way for new gadgets, new businesses, applications and also new supporting technologies. We'd like to know from our fellow engineers their thoughts on how 5G will transform the world.