Rucha Wankhede · Sep 15, 2016
Rank C1 - EXPERT
Zopo mobiles on Wednesday launched all new Color F1 smartphone at a price tag of Rs. 8,890 in Black, White, and Gold color variants. The USP of the device is its multi-function fingerprint scanner which is placed under the rear camera. The Scanner can be used as shortcut to control device’s music, gallery, camera, capture selfies and other significant features. It enables one to shoot pictures by simply hitting the scanner with finger. 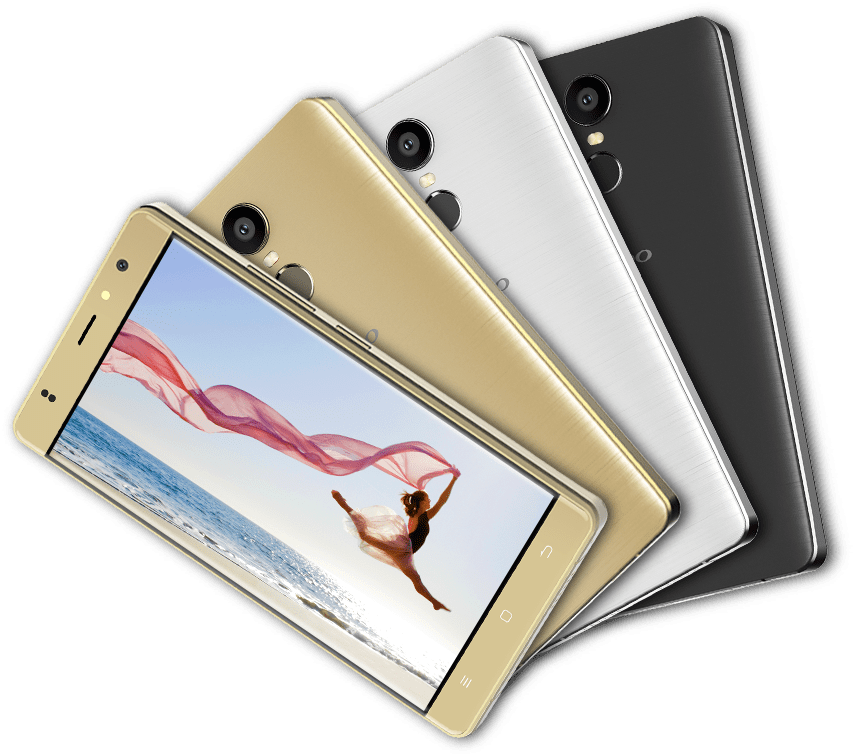 ​
The product which is a latest line up in its widely held color-series, comes with dual-SIM support (Micro + Nano) running on Android 6.0 Marshmallow out of the box, powered by a MediaTek MT6580 quad-core CPU and coupled with 1 GB of RAM. It sports a 5.5-inch (720 x 1280) HD IPS display with a 2.5 D curved glass as its metallic finish furnishes best in-hand feel.

It further packs 16 GB of inbuilt storage which is expandable via microSD card (up to 64 GB). There are provisions as GPRS/ EDGE, Bluetooth v4.0, FM, GPS, Wi-Fi (802.11b/g/n) for the connectivity solutions in the smartphone. Zopo Color F1 houses a 2300 mAh battery sporting an App Lock feature, using which apps can be kept safe and private by having them unlock only with one’s fingerprint or by pattern lock encryption.

The multi-account application supports two accounts working simultaneously in a parallel space and there is an incorporation of floating video widget as well. The photography options include an 8-megapixel camera with LED flash and a 2-megapixel front camera for selfies. Low-light conditions need not be a deterrent for great selfies thanks to the flash module present on the front of the smartphone. Barcode and QR scanner scans codes instantly to get quick information about products. 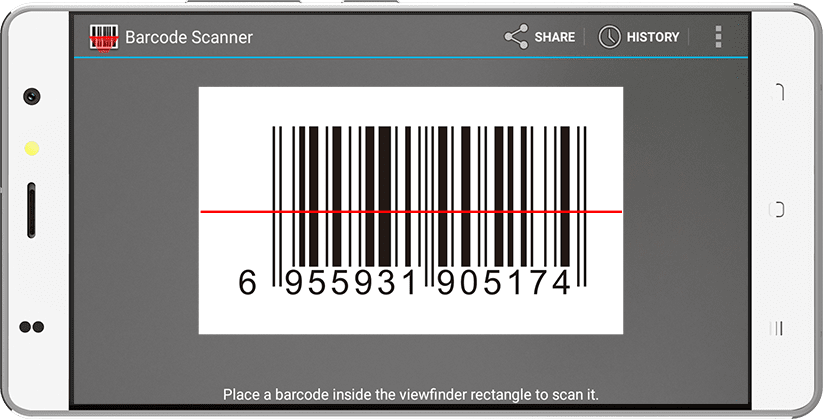