​
The smartphone comes with the provision for expandable storage via microSD card (up to 158 GB). The dual-SIM phone (Micro-SIM/Nano-SIM) sports a fingerprint scanner located on the back panel. Running on Android 6.0 Marshmallow it houses MIUI 8.0 skin on the top. The new Xiaomi Redmi Note 4 colour variants have been made available only for the models with 3 GB of RAM/32 GB of inbuilt storage and 3 GB of RAM/64 GB of inbuilt storage priced at CNY 999 and CNY 1,199, respectively. 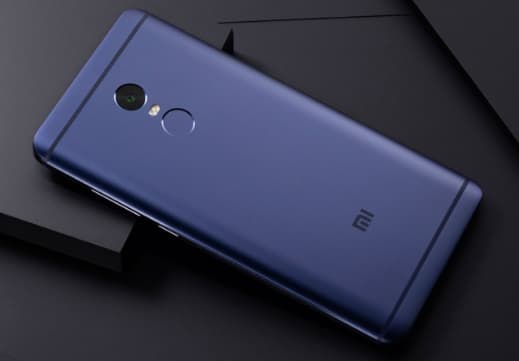 ​
On the photography front the device comprises of a 13-megapixel rear camera with PDAF and f/2.0 aperture. On front, the Redmi Note 4 features a 5-megapixel camera that efficiently clicks 85-degree wide angle shots, if the company claims are to be believed. Fired up by a large 4100 mAh battery its connectivity options include- 4G with VoLTE, Bluetooth, GPS, Micro-USB, and Glonass. There were reports that the smartphone might enter the Indian market and other markets early January next year, however, no confirmation was received yet.