Ankita Katdare · Jul 12, 2014
Rank A1 - PRO
If Xiaomi Mi3 smartphone's launch in India has been successful in capturing your attention, this news is sure to be your next pleasant surprise. The company's facebook page 'MI India' has shared an image that promises to bring a bundle of surprises at an announcement slated for July 15th. The image contains the pictures of smartphones that we believe are none other than that of the fast-getting-popular phones in Xiaomi portfolio - the Xiaomi Redmi 1S and Redmi Note. In anticipation of the upcoming launch, we decided to take a look at the features and tech specs of both the phone's that Xiaomi will be showing off pretty soon. Here's what they look like -

Starting with Xiaomi Redmi Note - We have a 5.5 inch screen phone with IPS display and 1280x720 pixel resolution and multi-touch. Powered by a 8-Core MTK 6592 1.4GHz processor, the phablet comes with a 3,200 mAh lithium-polymer battery, a 13MP rear facing camera and a 5MP front camera. The battery offers 14 hours of 3g use and 775 hours of standby time - which is pretty great. The Dual SIM phone as 1 WCDMA slot for 3G data and 1 GSM slot for 2G data. 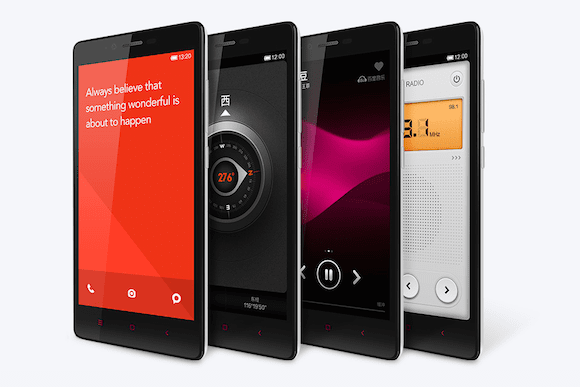 ​
Available in 5 color options - Green, black, pink, dark and light blue, the looks of the phone are complemented with the Android 4.2 (Jelly Bean) MIUI - the user interface that lets you customise your Android experience without confusion. On the memory front there's 1GB space (2GB enhanced) and 8GB internal memory. Other features such as a gyroscope, compass, Wi-Fi direct, accelerometer, proximity sensor, USB, Bluetooth 4.0 and 32 GB SD card slot are all in place too. 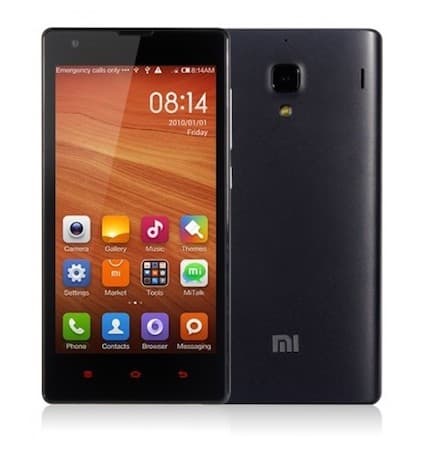 That's all we know about the basic features of the two upcoming Xiaomi phones in India. If certain reports are to be believed, the phones may both be priced up to Rs. 10,000 in India or below it, which is just as good as it gets. Do let us know what are your thoughts on the new Xiaomi series of phones in India through comments.

Rajni Jain · Jul 13, 2014
Rank B1 - LEADER
I echo you,
After impressive Xiaomi smartphone, tablet seems to be impressive as well. Also the price <10000 is a pleasant surprise as well.
0 Likes

What do the awesome people here have to say about that?
0 Likes

What you say @Abhishek Rawal on this? 😉
0 Likes

Harshad Italiya
Still Brand Name effects. I am about to purchase one and this Redmi 1S can be good choice. Let's see !

What you say @Abhishek Rawal on this? 😉

Configuration is very impressive, Price too. MIUI OS ? Well, I will pass LOL!
Plus devices like this never are supported by CM developers, an another reason why I won't purchase Xiaomi.
1 Like

Abhishek Rawal
Configuration is very impressive, Price too. MIUI OS ? Well, I will pass LOL!
Plus devices like this never are supported by CM developers, an another reason why I won't purchase Xiaomi.

Dastan4eva · Jul 16, 2014
Rank D3 - MASTER
I've tried miui on my nexus once for a change, and it was OK for a first few days but afterwards i got sick of it and had to switch back. So unless miui gets better, xiaomi is not on my buying list. Having said that i don't think most people would care much about the firmware - the specs blows away all other Indian brands (mmx, xolo, karbonn... ) in the segment.
1 Like