Kaustubh Katdare · Jun 8, 2015
Rank A1 - PRO
Facebook has become the de facto social network that connects people virtually. No wonder everyone wants to know who's visited their profile, who's reading your posts and viewing photos. People are also curious to know who's removed them from their friend circle. The Unfriend Alert app promises to do just that - it sends an alert when someone unfriends you on Facebook! There are several similar features that Facebook does not offer on its own.

The Malware Bytes reports that the Unfriend Alert app has been cleverly engineered to trick Facebook users into believing that it can actually tell them who's removed them from friend list. The app was found collecting user's account data like username and password. 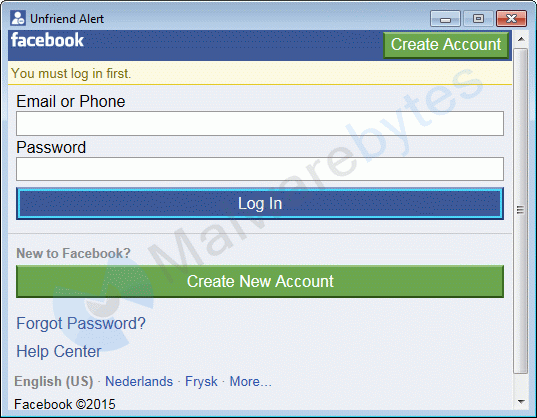 ​
After installing the app, the app asks you to 'sit back'. The app asks you to provide your Facebook login credentials (which is a very bad idea). The app performs scan at specific intervals and sees if anyone's really unfriended you from their list. Upon analysing the wireshark log, it was found that the login information is sent to yougotunfriended.com instead of Facebook!

The app won't show up on your list of apps being used on Facebook. This will easily make you forget that you've installed the app. In general, it's always safe to stay away from apps that ask you for your login credentials. Read more about the app and steps to remove it on the source link below.

The app asks you to provide your Facebook login credentials (which is a very bad idea). 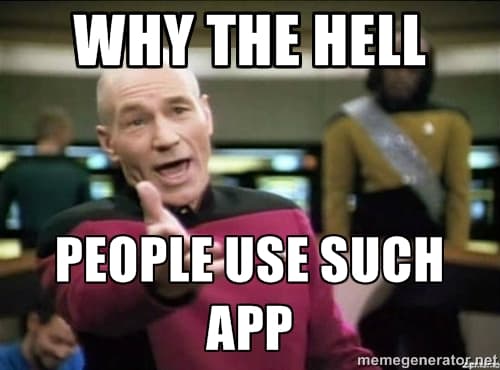 Why to blame app if fools are using it ☕
0 Likes