Satya Swaroop Dash · Jan 15, 2015
Rank A3 - PRO
In a bid to gain foothold on mobile platform, Twitter has announced its first worldwide tour, Flock and a global contest titled Hatch for mobile developers who are willing to learn and implement Twitter’s mobile development tool Fabric. The Flock tour will be divided into two phases. In the first phase the company will tour several cities in the US in the months of January and February. In the second phase that will begin sometime in the spring a team of Twitter Fabric engineers and Developer Advocates will travel to various cities across the world. Developers in India would be glad to know that the team from Twitter will organise a half-day event in Bangalore. Date and location for the India event are yet to be announced but remember to keep an eye on the Twitter Flock Bangalore page for more updates. 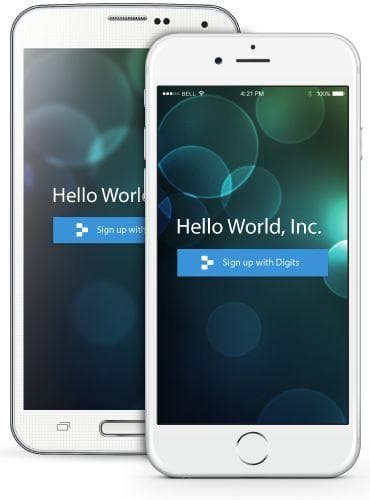 ​
If you are a developer who is using the Twitter mobile SDK, Fabric or Twitter API to make the next big mobile app, Twitter is asking you to participate in the Hatch contest. The microblogging website will be offering a grand prize of $25,000 to the best creation that satisfies four basic criteria, creativity, marketability, programming acumen of the team and integration with Twitter. Other prizes include mentor session with a Twitter Executive, Twitter Ad credits and VIP access to Twitter Developer events. Registrations have begun from the 13th of this month and will close on 5th of June. Winners will be chosen after two rounds of judging in July 2015 in San Francisco.

Since all the events are centred on Fabric, Twitter has made some useful additions to the kit. The Beta distribution tool includes share links and crash-to-tester identification, a self service app that installs tracking feature and theming support of Digits authentication for Twitter. Engadget thinks that in addition to such software development tours Twitter should adopt a more lenient approach for third party developers.