@Ambarish Ganesh • 24 Jun, 2013 • 3 likes
The iconic Triumph Motorcycles, the British company that sells the likes of Thunderbird, Daytona 675 and Speed Triple bikes, did ripple excitement among bikers last year at the 2012 Auto Expo held in New Delhi. Their prospect of owning the legendary Triumph was promising, and to fulfill this very promise, the company is expected to start selling in India September 2013 onwards. People close to the project stated that there has been heavy alterations in the manufacturing plans, and the new plan includes Triumph Motorcycles assembling completely knocked-down (CKD) kits at a factory located in the Gurgaon-Manesar belt, which is a shift from the company's earlier plan to build Naraspura factory. A full fledged manufacturing facility at Naraspura (Karnataka) shall be executed later in 2015. 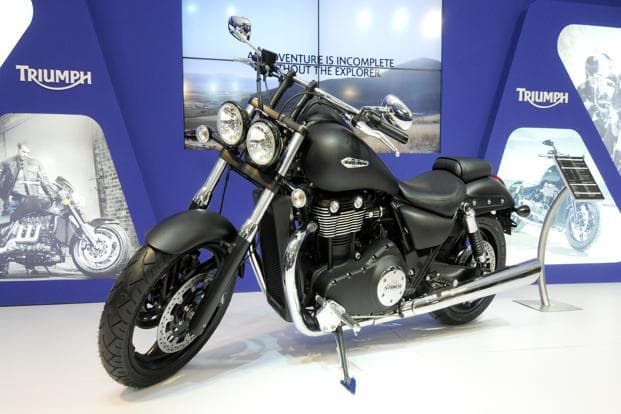 The initial bikes to kiss Indian asphalt include the Bonneville, the Street Triple 675, the Daytona 675 and the Speed Triple, which shall be assembled via CKD, thus raising the price bracket. But this bracket is expected to go down once the bikes get produced in the auto-maker's Indian plant. Also bikes like Tiger 800XC, the Storm and the Rocket III, which we'll get initially through CKD, shall get cheaper once the local plant manufacturing commences. The base price of Triumph Motorcycles shall be something around INR 5 lakhs. 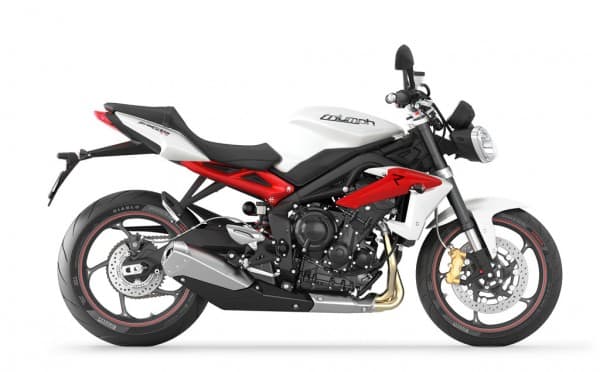 The Gurgaon-Manesar belt shall be their first step in India, and here's where they'll be testing the response they garner from the Indian market. Triumph has already secured a purchasing office in Gurgaon, and has employed a consultant to recruit in India.
@Kaustubh Katdare • 24 Jun, 2013 ...if only money grew on trees. 😔
@Ambarish Ganesh • 24 Jun, 2013

Kaustubh Katdare
...if only money grew on trees. 😔

For the beauty and promise these bikes hold, I know people who really won't care about shelling a "few" extra buks. But yes, this a little light on the wallet would've been nice. 😀
@Sarathkumar Chandrasekaran • 26 Jun, 2013 ah yes it may be too expensive but the quality of design and look I bet it can turn the big shots towards the showroom of triumph😁
4k views

Meet Tsunamiball - the houseboat that promises to keep you and your family safe from deadly Tsunami waves. Creator of Tsunamiball, Chris Robinson decided to work on this DIY project...
5.2k views
Read More →
Archives

How To Answer "Why Should We Hire You?" Interview Question?

Imagine you're being interviewed for a position at CrazyEngineers. It doesn't matter what discipline you belong to and what role you're being chosen for, so pick up any of your...
12.1k views
Read More →
Archives

hi i am an electrical engineer and i am in my final year. i am very passionate about cars and so i want to join an automobile company. so is...
7.4k views
Read More →
Archives

I am in my final year pursuing engineering in information science now an hence i am looking for some really good topics for my seminar sessions can u suggest me...
4.8k views
Read More →
Channels
👨‍💻 Remote Jobs 🗞️ News 🚀 Founders Circuit 🗄️ Archives ✨ Newsletter 🕹️ Changelog
About · Privacy · Terms of Service · Contact Us · © 2005 - 2022 CrazyEngineers. All rights reserved.