Deepak Gopalakrishnan · Feb 10, 2014
Rank C3 - EXPERT
Recently, the attention of the nation was firmly gripped by an interview. Post which, the social media jokes flew left, right and center. (Mostly left and center-of-right, if you know what I mean!)

Poor Rahul Gandhi. Clearly in the wrong place. He probably would have made a brilliant manager, poet, lead guitarist for a death metal band, UX designer or mechanical engineer. Poor fellow falling victim to the very Indian family behaviour of parents forcing their kids to do something against their will. Can't help but feel a tinge of pity for the poor chap. 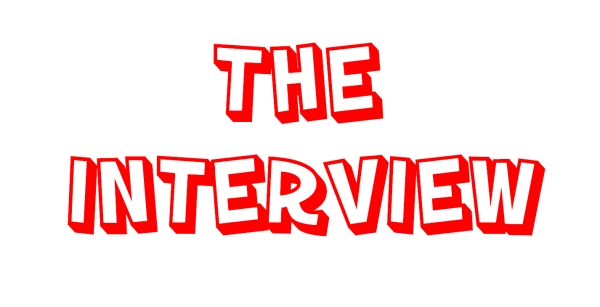 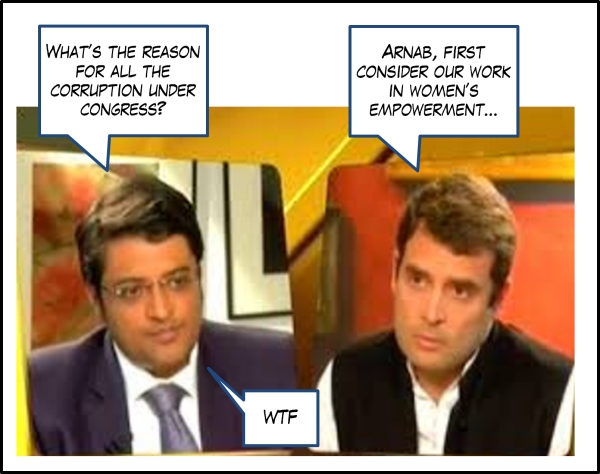 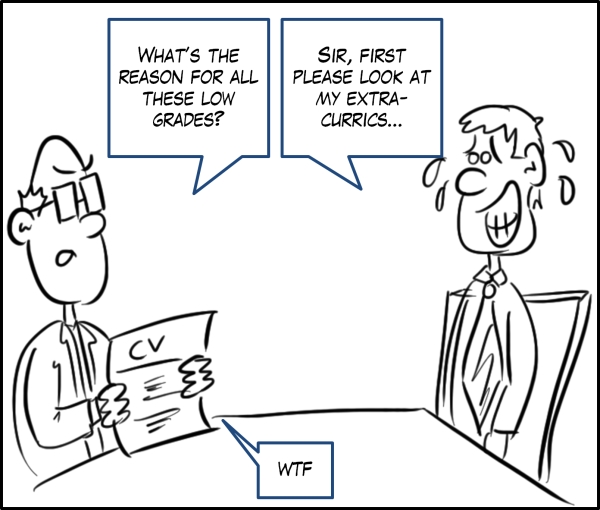 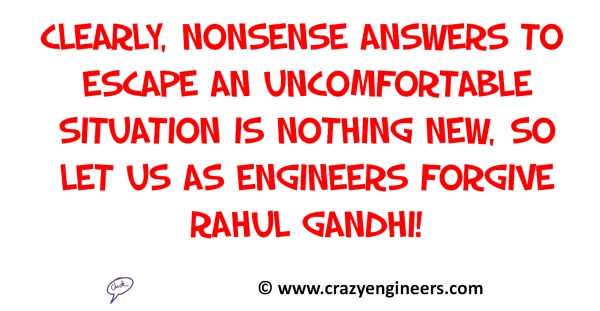 Karishma Manwani · Feb 10, 2014
Rank D1 - MASTER
Every One should watch that video 😁
Perfect example of how you can just beat around the bush when you seriously have no idea of what is happening around !
0 Likes

Ankita Katdare · Feb 10, 2014
Rank A1 - PRO
That was the most re-tweeted thing on that day. Engineering students couldn't resist comparing that interview with their vivas.

I can't resist sharing this -

Ankita Katdare
That was the most re-tweeted thing on that day. Engineering students couldn't resist comparing that interview with their vivas.

I can't resist sharing this -

The video reminded me of the suckers in my class.

And ironically, it is these kind of students who mock themselves by making such short films.
1 Like

Mrinmoy Swarnakar · Feb 11, 2014
Rank D2 - MASTER
Every One should watch that video.
Seriously speaking it never looked like an interview. It was viva of Rahul Gandhi taken by Arnab and Rahul Gandhi was not prepared for the viva
0 Likes