@Ankita Katdare • 15 Dec, 2013
Suzuki Motorcycle India Ltd (SMIL) has planned to launch its new street bike - the Suzuki Inazuma GW250 in India in January next year. To be assembled in SMIL's Gurgaon plant, the Suzuki GW250 is going to be the latest arrival in the country's 250cc motorcycle segment. Also called, the Suzuki Inazuma 250, the new bike from Suzuki features a powerful 250cc twin-cylinder four stroke motor, that has been developed by the same company that brought you the GSX-R series, considered the most formidable opposition on the race track. Boasting a newly design liquid cooled SOHC in-line 2-cylinder engine with 6 speed transmission, the Inazuma 250 has been optimised for low to mid-range speeds ideal for city streets, whilst still being able to comfortably deal with any open roads.

As we take a look at the Suzuki GW250 tech specs, we find a Electronic starter system, a 1430 mm wheelbase and 165 mm ground clearance. The front suspension is telescopic, coil spring and oil damped while the rear suspension is swingarm type. With a Fuel-tank of 13.3L capacity, the Suzuki Inazuma's specifications list the engine as a 248cc, twin-cylinder, liquid-cooled, four-stroke one and the parallel twin motor produces 26 bhp and 24.4 Nm of torque. 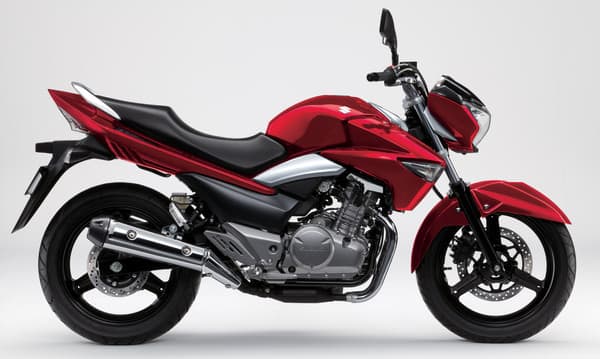 ​
In competition with the Inazuma are a host of bikes in India. Some of them include - Honda CBR250R, KTM 200 Duke, Pulsar 200NS, Kawasaki Ninja 300 and others. Currently, Suzuki's scooter portfolio in India includes Access 125 and Swish 125. With the new 250cc bike, it might get the country's attention focused. Speaking exclusively to Autocar Professional, Atul Gupta, executive vice-president, SMIL, confirmed that “we are going to launch the 250cc motorcycle next month (January 2014) and new products to expand our current portfolio in the upcoming Auto Expo 2014. We are equally focussing on the scooters and the motorcycles.”

What do you think about the new bike in town? Are you impressed with the features of Suzuki Inazuma GW250? Let us know in comments section below.
@Sarathkumar Chandrasekaran • 21 Dec, 2013 Suzuki had been one of the pioneering bike manufacturers especially high end bikes and Suzuki Inazuma is a better bet In India.Following are the spied shots released from Team BHP where Suzuki Inazuma had been found in road test in Mumbai.
Image credit:www.teamBHP.com 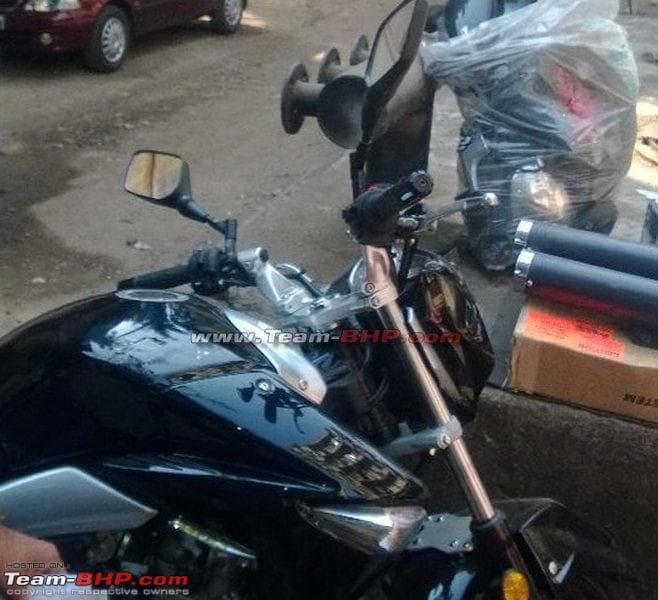 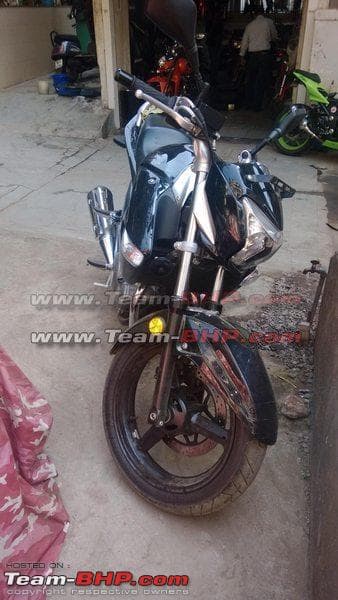 I'm no automobile or mechanical engineer. Can someone explain the technicalities of 'constant mesh' gearbox - a commonly used term in Automobile engine specifications? Where is it used and what...
11.4k views
Read More →
Archives

What is the difference between a Circuit breaker and a relay?

I have read about it. but i'm not so clear about it. Also i need to know the working of both. thank you!!!
18.8k views
Read More →
Archives

Hey guys,I am having Teradata campus drive day after tomorrow. How is the company? Has anybody faced the interview? Does anybody know about the company? Help in preparing for this.I...
4.1k views
Read More →
Archives