@Ankita Katdare • 25 Oct, 2015 • 1 like
Sony India has announced the official launch of its latest Android smartphones in the Z Series - the Sony Xperia Z5 Dual and Xperia Z5 Premium - the world’s first 4K smartphone. The new Xperia Z5 smartphones have a lot of good in the specifications, but it is the design that hasn't seen any major change or upgrade since last few iterations. Interestingly, the company has definitely gone bonkers with the phone's pricing. While the Xperia Z5 is priced at Rs. 52,990 Z5, the Xperia Z5 Premium is priced at Rs. 62,990. Well, we must say that the pricing doesn't come as much of a surprise as Sony is known for over-pricing its smartphones for many years. Without further adieu, let's get straight to the specifications of the new Xperia Z5 phones. 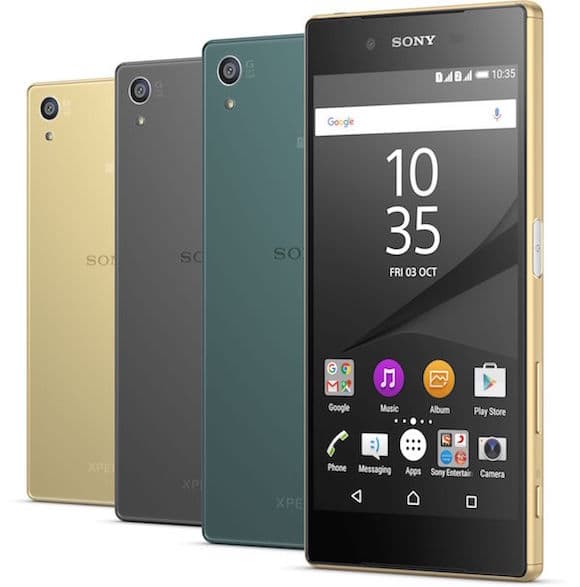 It comes with 3 GB RAM, up to 32 GB flash memory and up to 200 GB microSD card support for memory and storage. Powered by Google's Android 5.1 Lollipop OS, the Xperia Z5 Dual

Coming next to the Sony Xperia Z5 Premium - the world’s first 4K smartphone with a sharp, vivid 5.5” 4K TRILUMINOS Display. It runs on the same Snapdragon 810 processor

The Z5 Premium carries a 3430 mAh battery that lasts for up to two days, with quick charge capability. The phone packs inside it a 32GB internal memory, 200GB external microSD card support and 3 GB RAM.

Sony India is showering its customers with various offers on both the Xperia Z5 and Xperia Z5 Premium smartphones. For instance, buyers can redeem Smart Cover worth Rs. 3500 from Xperia Lounge for free. Users will also get access to content worth Rs. 4000. This includes - 3 months subscription to Sony Music, Sony LIV, free Amazon Kindle e-books worth Rs. 1000, pre-installed full HD game and Hungama Play subscription.

The Xperia Z5 is available in stores starting 23rd October and the Z5 premium is launching on 7th November. Pre-bookings for the latter have begun and those who pre-book will get an MDR-EX31BN worth Rs. 5490 for free.

What are your thoughts the two new Sony Xperia Z5 smartphones? Share with us in comments below.