@Ankita Katdare • 25 May, 2013 • 1 like
Adding a new smartphone to its Galaxy series, Samsung India has now launched the new Samsung Galaxy Star, an Android Smartphone that has vowed to compete with the likes of Nokia Asha phones, Micromax, Karbonn etc. in India. With new cheap and feature-packed smartphones crowding the Indian market at an astonishing pace, the entry of this entry-level Android is a remarkable move from Samsung India. The Galaxy Star S5282's official price in India is INR 5,240. Launched in April, this smartphone has Android 4.1 Jelly Bean OS and is powered by a single-core 1GHz processor. Sporting a small 3-inch QVGA display, this phone is the company's attempt to achieve the sweet-mediocre for the cost-conscious segment in India.

Other than the amazingly low-price and the fact that this will be undoubtedly the cheapest smartphone to be made by such a major mobile phone manufacturer till date, there's not much of a 'wow' factor in this phone. The company now proudly bears a portfolio of 15 smartphones, priced between Rs. 5,240 and Rs. 41,500. Samsung's announcement has declared that the phone is a dual-SIM, has 512 MB of RAM and an internal storage expandable up to 4 GB and weighs a little of 100 g. 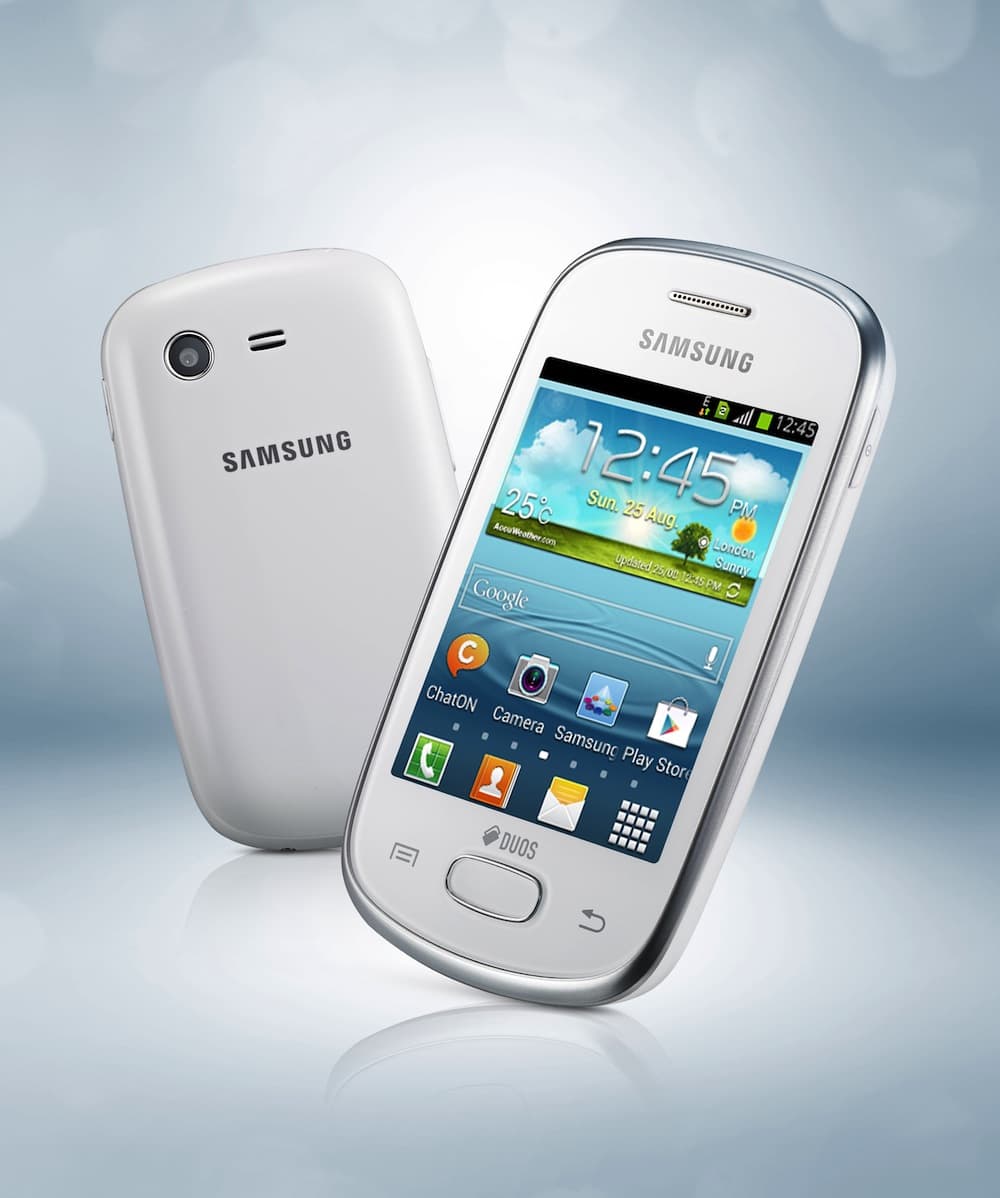 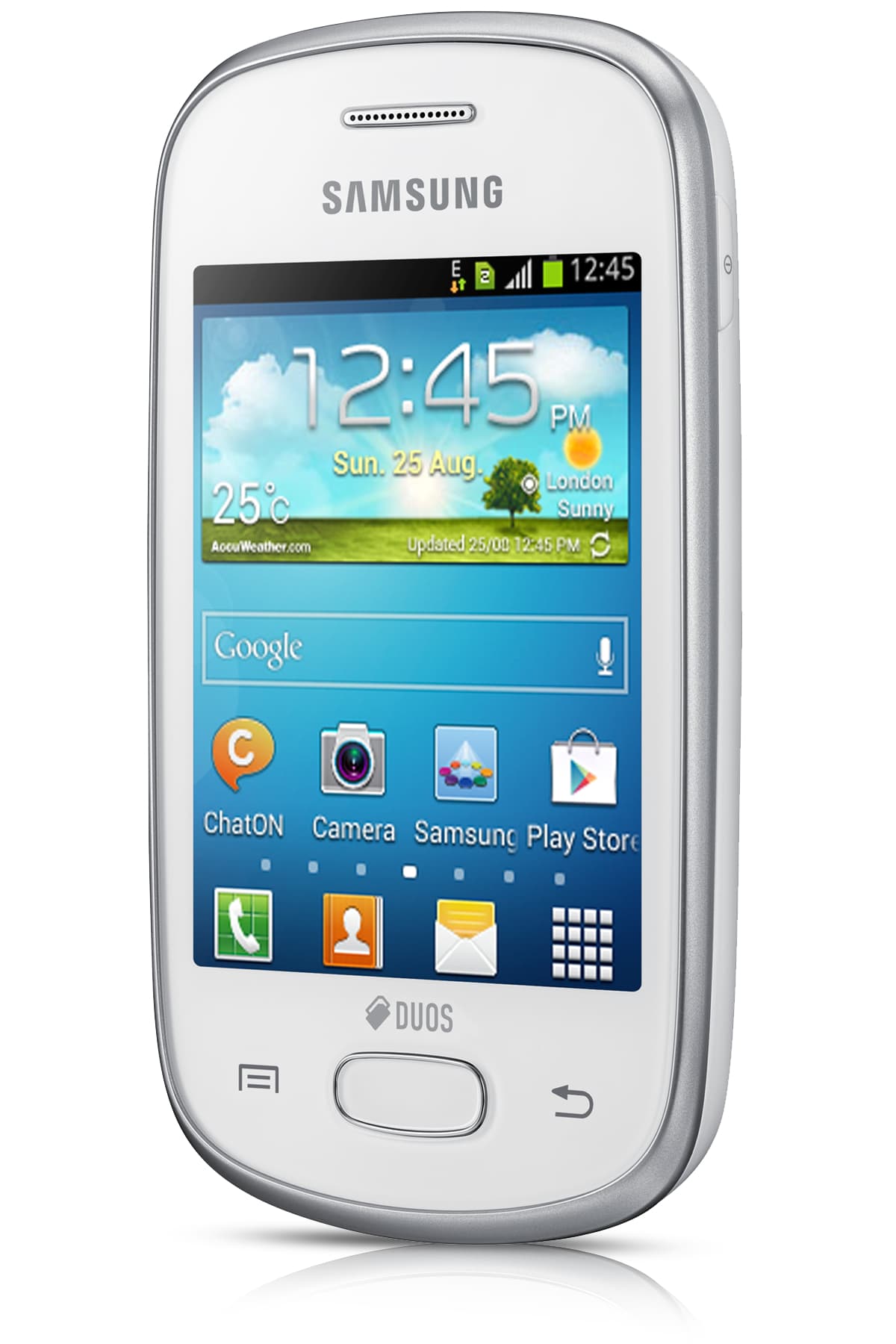 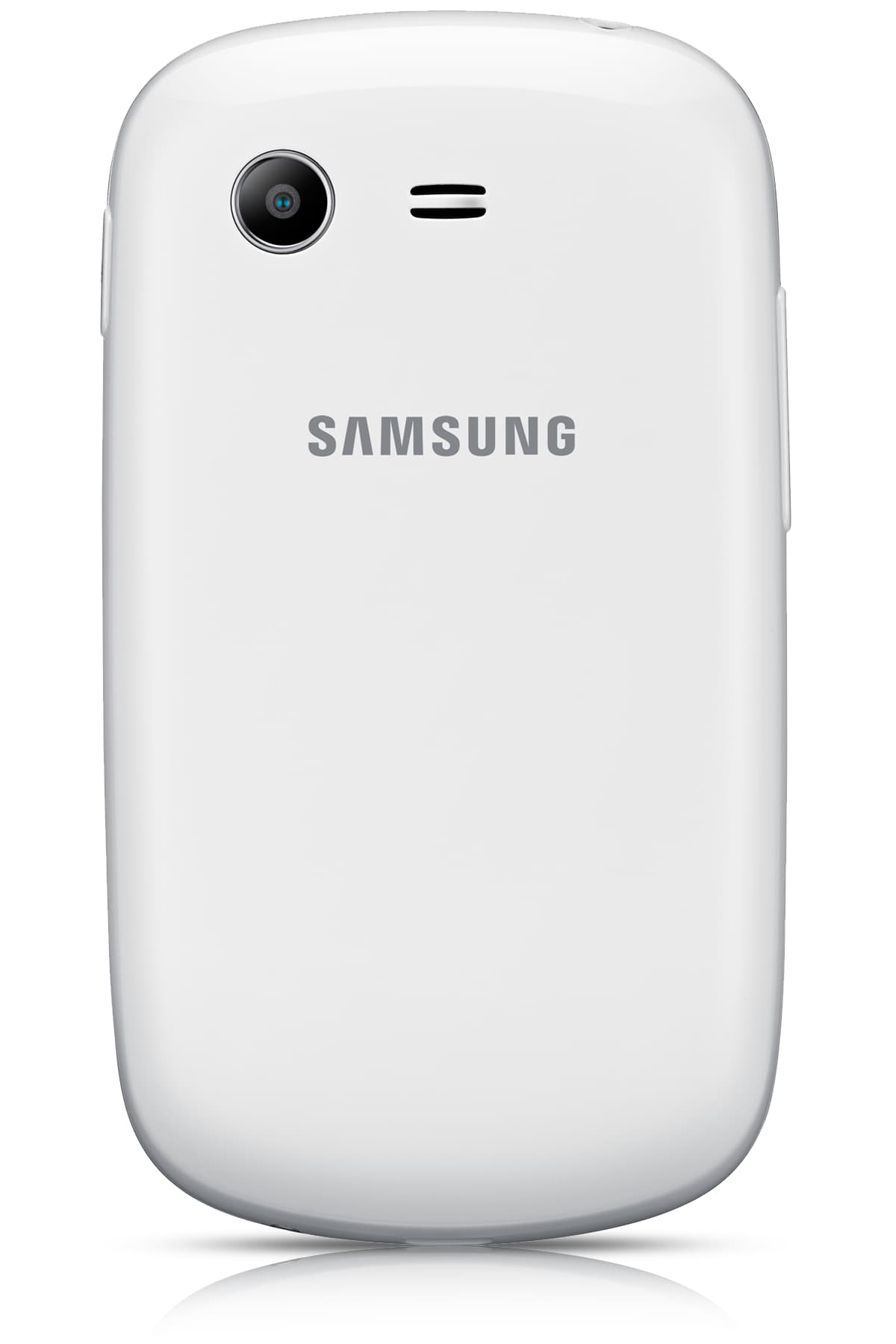 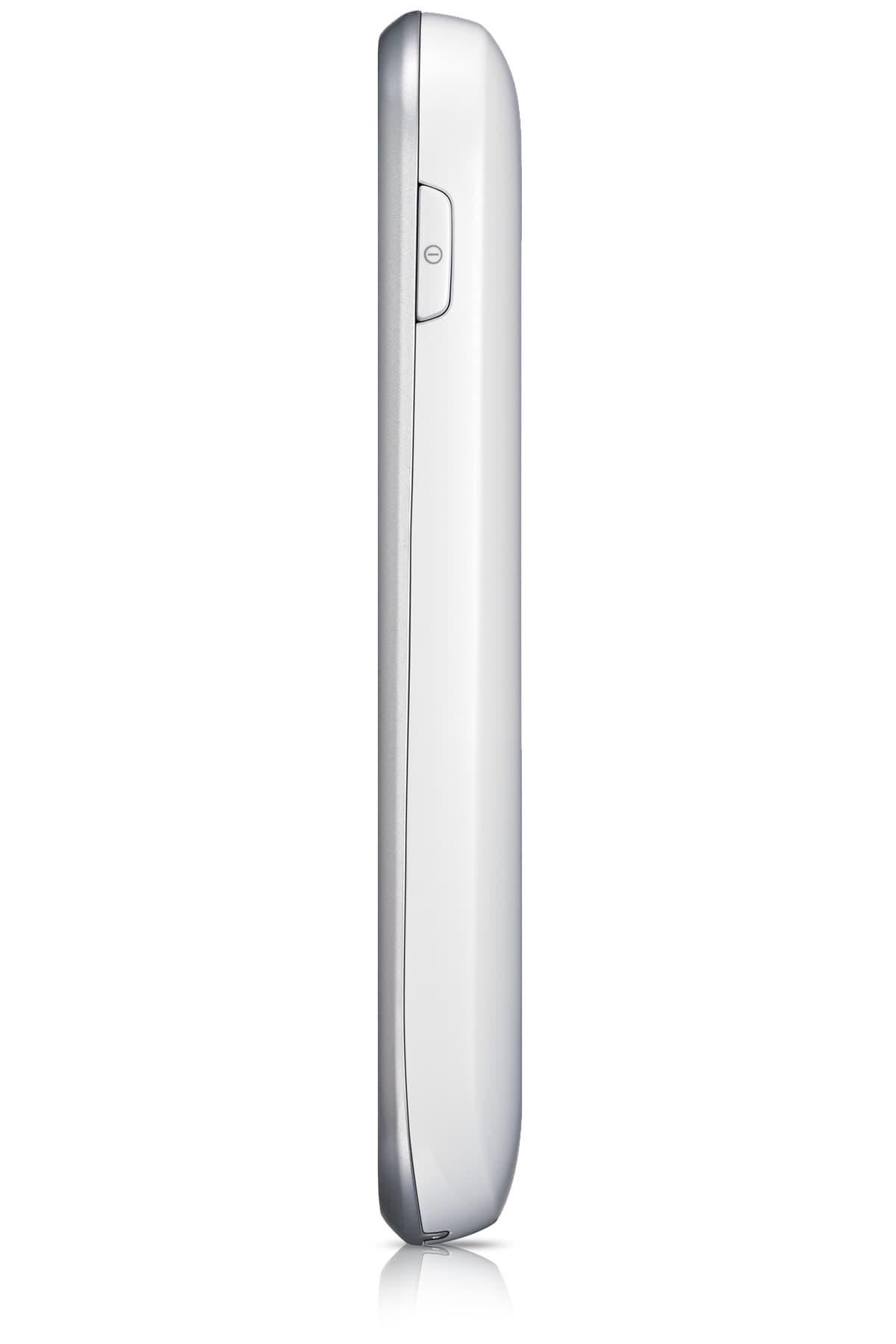 ​
​
For connectivity, this phone offers support for 2G, 802.11b/g/n 2.4GHz WiFi, WiFi Direct and Bluetooth. All kinds of audio and video formats are supported and the connectors on the phone include a USB 2.0 port, a 3.5 mm ear jack and an External Memory MicroSD card slot. A 1,200mAh battery powers the phone and delivers upto14 hours Standby Time. The services and applications that come in-built with your Galaxy Star out-of-the-box are ChatON, mFluent and ActiveSync. Lastly, there the Intelligent motion UI feature that maximises smart features for an intuitive user experience.​
​
If the latest OS version of Android appeals to you and you're looking for a smartphone with just about decent features, this could be a good choice for you. Previously, Galaxy Y was the cheapest device in Samsung's portfolio at a price tag of Rs. 5,890. There's no official word id the single SIM version of the Samsung Galaxy Star's pricing and availability. But the Dual-SIM Star is hitting the shelves on July 31 in India. How do you like the new offer from Samsung? Share with us in comments.​
1.5k views

A team of researchers from Berkeley Lab in the U.S. have come up with a new solution in the form of a 2D Laser that can take them a step...
1.4k views
Read More →
Archives

What is the difference between BJT and power BJT?

what is the difference between BJT and power BJT? what are the applications of each of them?
6.4k views
Read More →
Archives

Is there any Algo's for barcode geneartion???? Can we develop any Application for generation of Barcode in java Proramming language?? how??
1.7k views
Read More →
Archives

The Nokia Asha 210 smartphone is now up for pre-order in India with a price tag of Rs. 4,499. Famous for having the dedicated keys for Facebook and Whatsapp, this...
4.1k views
Read More →
Archives