Samsung Galaxy Xcover 3 Specs Unveiled; To Be Showcased At CeBIT

Chirayu Samarth · Mar 11, 2015
Rank C3 - EXPERT
Two years after launching the Galaxy Xcover 2 smartphone, the South Korean smartphone giant, Samsung has expanded its rugged Xcover line up by announcing the Galaxy Xcover 3. The Xcover series offers ruggedness that most of the Samsung Galaxy-branded devices don’t have. A successor to Xcover 2, this new handset comes with MIL-STD 810G certification which means that it is shockproof when dropped from up to 1.2 meters. Further, the IP67 certification makes the Xcover 3 water and dust resistant for up to 30 minutes in a meter of water. 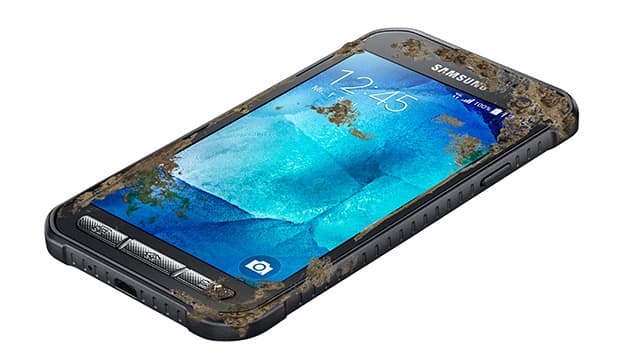 ​
According to Sammyhub, the rugged smartphone flaunts a 4.5-inch 800 x 480 display, runs on Android 4.4 KitKat with Samsung’s TouchWiz UI on top of it and will be upgradable to Android 5.0 Lollipop. It is powered by a 1.2GHz quad-core processor paired with 1.5GB of RAM and 8GB of expandable internal storage. The device sports a 5-megapixel rear camera and a 2-megapixel shooter can be found up front. Samsung Xcover 3 supports altimeter, compass, GPS, NFC and KNOX, and connectivity options include GPS, 4G LTE frequencies on bands 1, 3, 5, 7, 8 and 20. The smartphone also features physical Android navigation keys like Home, Multitasking and Back buttons as well as Xcover key to turn on the flashlight or double tap to open the camera. The phone weighs 154g and is just 9.95mm thin. 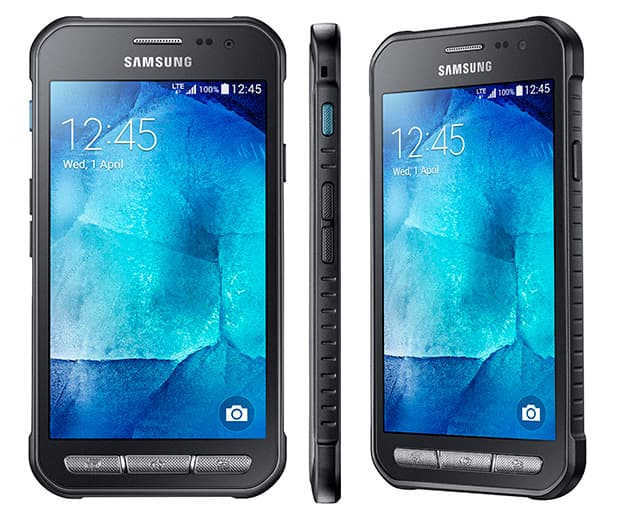 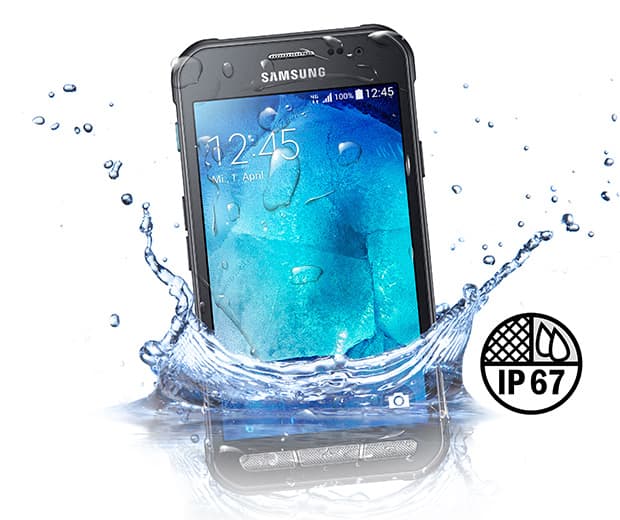 ​
Samsung is expected to showcase Galaxy Xcover 3 at CeBIT and will release it in April for a price of around 275 euros. Let us know your views on this new rugged smartphone from Samsung. Share with us in comments.