Chirayu Samarth · Mar 12, 2015
Rank C3 - EXPERT
The South Korean giant, Samsung has announced the successor of the Galaxy Win Duos, the Galaxy Win 2 Duos at an event in Sao Paul. As of now, the smartphone is available in the Brazilian market for BRL 729 (approximately Rs. 14,500) and there is no information on the release of this device in other parts of the world. Also, Samsung India website hasn't yet listed the smartphone, though it has been listed on the company's Brazil site. The company also unveiled another model with support for digital TV which allows customers to watch free TV programs where the HD signal is available. This model is priced at BRL 779 (approximately Rs. 15,500). 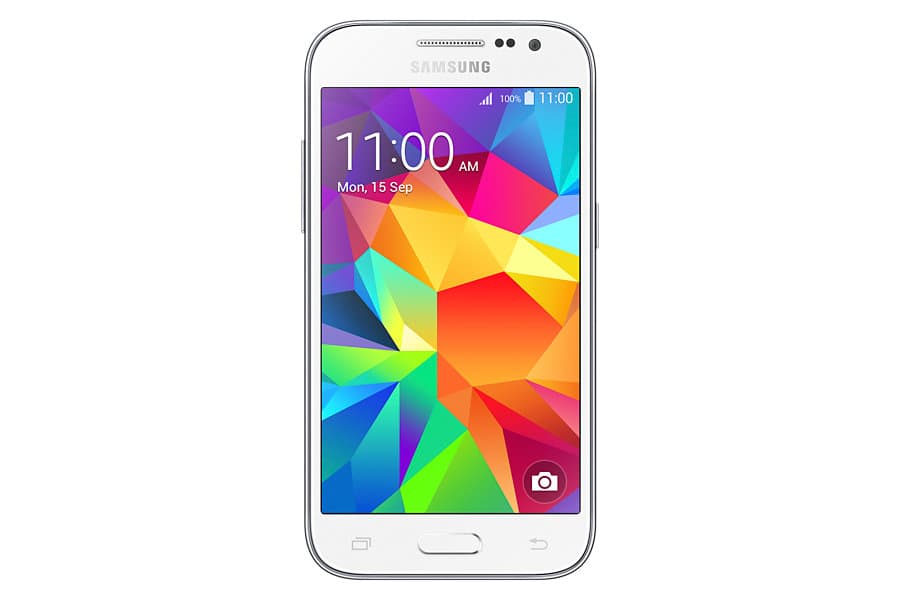 ​
As far as the specifications are concerned, the dual-SIM (GSM+GSM) smartphone features a 4.5-inch WVGA (480x800 pixels) TFT display, which is slightly smaller than the original Galaxy Win Duos (4.7-inch WVGA display) and runs on Android 4.4 KitKat under Samsung’s proprietary TouchWiz user interface. It is powered by a 64-bit, quad-core Snapdragon 410 CPU coupled with 1GB of RAM and 8GB built-in storage which is expandable up to 64GB via microSD card. The device boasts a 5-megapixel autofocus rear camera with LED flash and a 2-megapixel front-facing camera. Connectivity options include 4G LTE, Bluetooth, Wi-Fi, Wi-Fi Direct and Micro-USB. Like the Galaxy Win Duos, it also packs a 2000mAh battery. The handset measures 131x68.1x8.8 mm and weighs 130g. 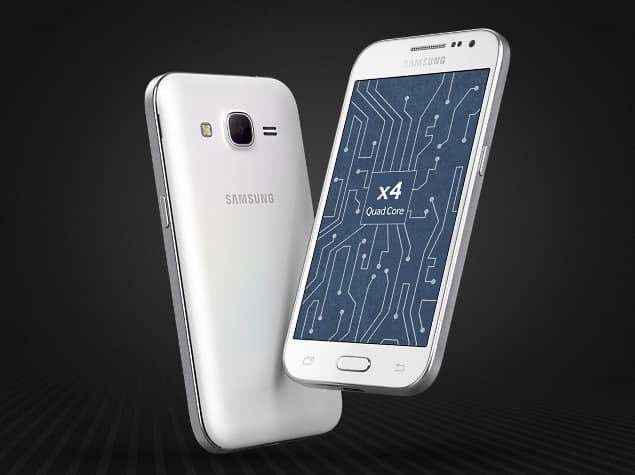 ​
Moreover, the company has bundled a number of applications with the Win 2 including Dropbox, Evernote, Guidebook, NetMovies plus the One Refill application, designed to let customers recharge prepaid call balance wherever they are via a credit card. Another feature which is borrowed from the Galaxy S5 is the battery saving mode, which puts the screen into black and white and restricts background applications and the number of applications that may be launched.

Let us know your views on this new smartphone from Samsung. Share with us in comments.