@Satya Swaroop Dash • 01 Nov, 2014 • 1 like
Samsung has been constantly criticised for its done-to-death plastic designs. Samsung fanatics find it difficult to distinguish between Galaxy Grand and Galaxy S IV from couple of feet away. Considering the shaky financial growth and stiff competition in various markets, Samsung is trying to reinvent its range of smartphones. After the commercial and critical success of the Galaxy Alpha, Samsung has announced two new super slim metal clad handsets, the Samsung Galaxy A3 and Galaxy A5. Both of these smartphones will be available in Pearl White, Midnight Black, Platinum Silver, Soft Pink, Light Blue and Champagne Gold colour variants in selected markets including China sometime this month. Pricing information is still awaited. These phones will be sold in LTE and non LTE (3G connectivity only) variants depending on regions. 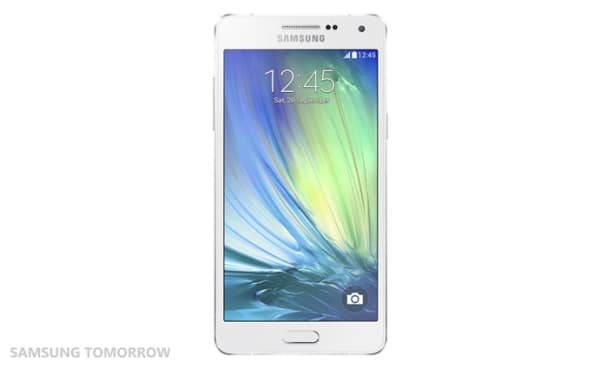 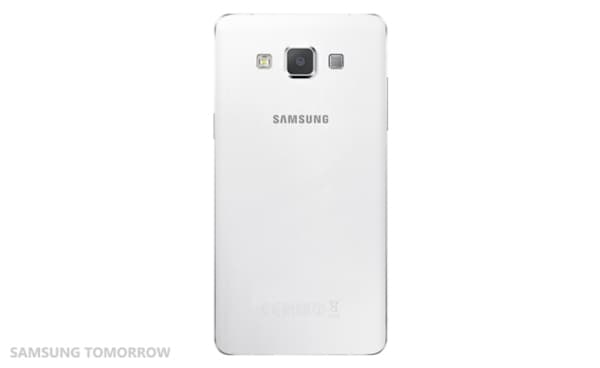 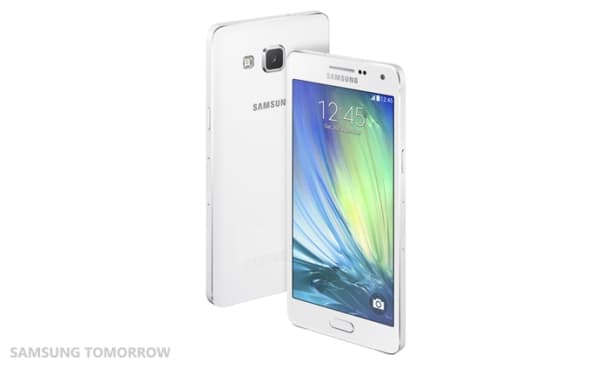 ​
The Samsung Galaxy A5 sports a 5-inch Super AMOLED display with HD resolution. Underneath the hood we find a 1.2GHz quad-core processor and 2GB of RAM that takes care of Android 4.4 (KitKat) OS. Since Samsung is marketing the smartphone with an “optimised for social networking” tag, it has provided the Galaxy A5 with a 5MP wide angle front camera and a 13MP auto-focus sensor with LED flash on the rear. It features software additions such as Rear-cam Selfie, Beauty Face (similar to Nokia’s Glam Me app). It offers ample internal storage of 16GB and a 64GB microSD card slot just in case you run out. Connectivity options include Wi-Fi 802.11 a/b/g/n, Bluetooth 4.0, NFC, A-GPS and GLONASS. Sensor list includes accelerometer, proximity, geo-magnetic, RGB ambient light and hall sensor. The Samsung Galaxy A5 is powered by a 2300mAh battery, measures 139.3 x 69.7 x 6.7mm and weighs 123 grams. 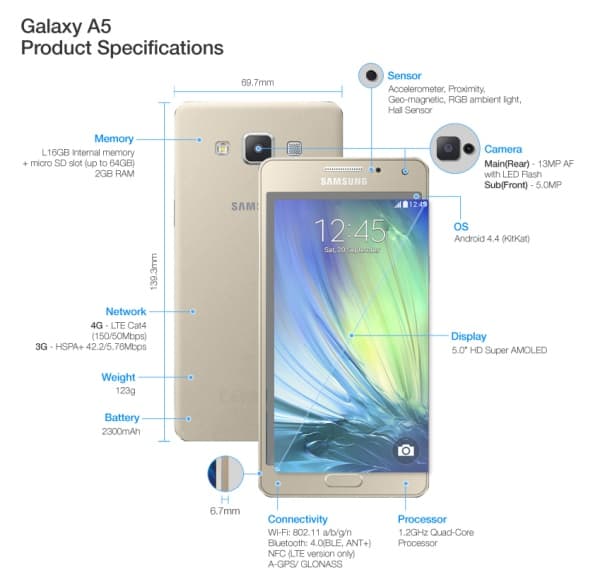 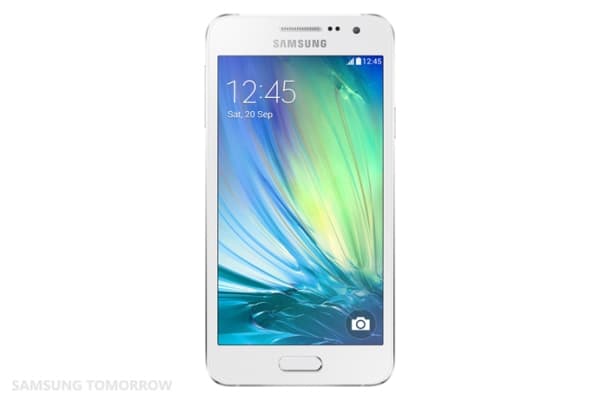 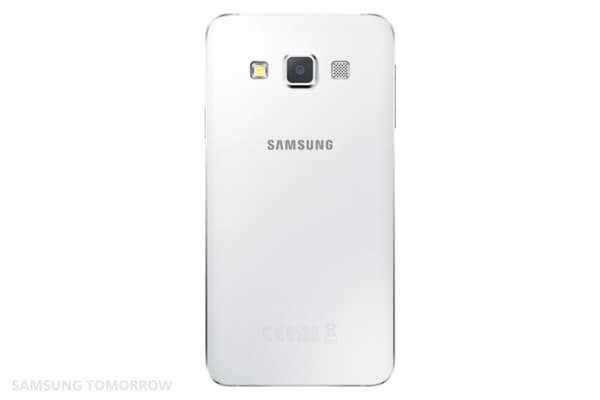 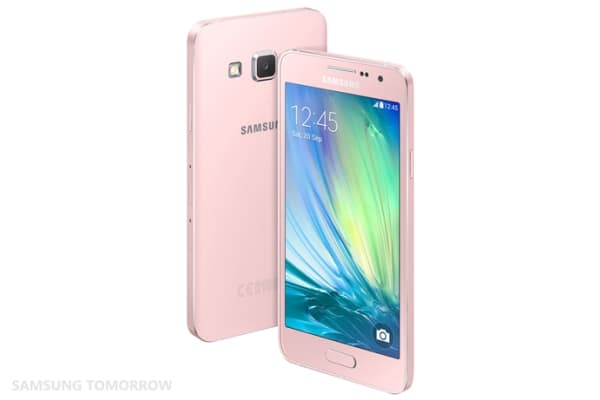 ​
The Samsung Galaxy A3 is a watered down version of the Galaxy A5. It has a smaller 4.5inch qHD resolution Super AMOLED display. It runs the same 1.2GHz processor as its big brother but has to be content with 1GB of RAM. Even though it has the same wide angle 5MP camera sensor on the front, the rear sensor is an average 8MP one with LED flash. Internal memory, external memory, connectivity options and sensor list remains the same as its predecessor. The Samsung Galaxy A3 is powered by a 1900mAh battery, measures 130.1 x 65.5 x 6.9mm and weighs 110.3g. 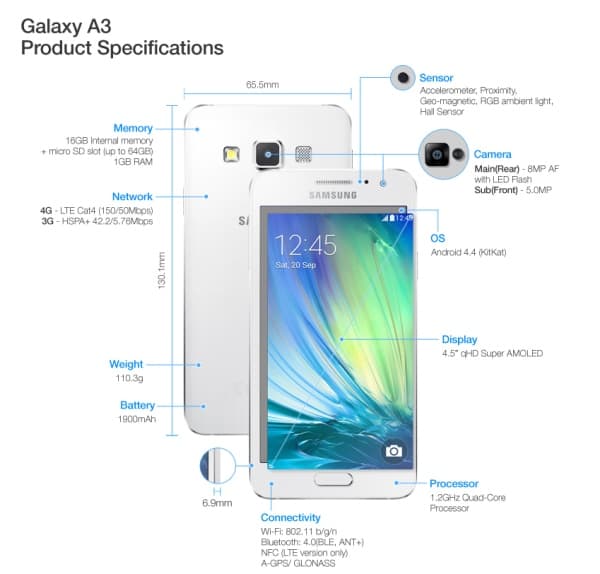 ​
So with these smartphones has Samsung moved into the right direction? Let us know in the comment section below.

Rajni Jain
The devices looks good for medium range phone (15K). Decent specifications as well !
I wish with metal body they can provide the un-breakable glass as well.

If the pricing is as rumoured by NDTV, then it ain't worth it. And there's also an upcoming A7. All A3, A5 and A7 showcase non-removable batteries as seen on GSM Arena.
1.3k views

A team of neuroscience researchers from Newcastle University have developed what are being called the world's tiniest "3D glasses". The research team has been trying to understand 3D vision among...
1.4k views
Read More →
Archives

I came to know about Tesla Powerbank and tried searching Amazon and Flipkart. It looks like the powerbank has yet to be made available in India. The official website mentions...
1.4k views
Read More →
Archives

Here are some shortcuts / tips to find out the day of the week from the given date...

Day of the Week: January has 31 days. It means that every date in February will be 3 days later than the same date in January (28 is 4 weeks...
2.3k views
Read More →
Archives

Mullaperiyar Dam Burst - Can It Be Prevented?

Change in entropy in a polytropic process